The center of Alberobello is very attractive with many terraces. That’s where the biggest and the main square and the town hall are. Not that far from the square, there’s the Basilica. This beautiful church was designed by the architect Antonio Curri.
END_OF_DOCUMENT_TOKEN_TO_BE_REPLACED 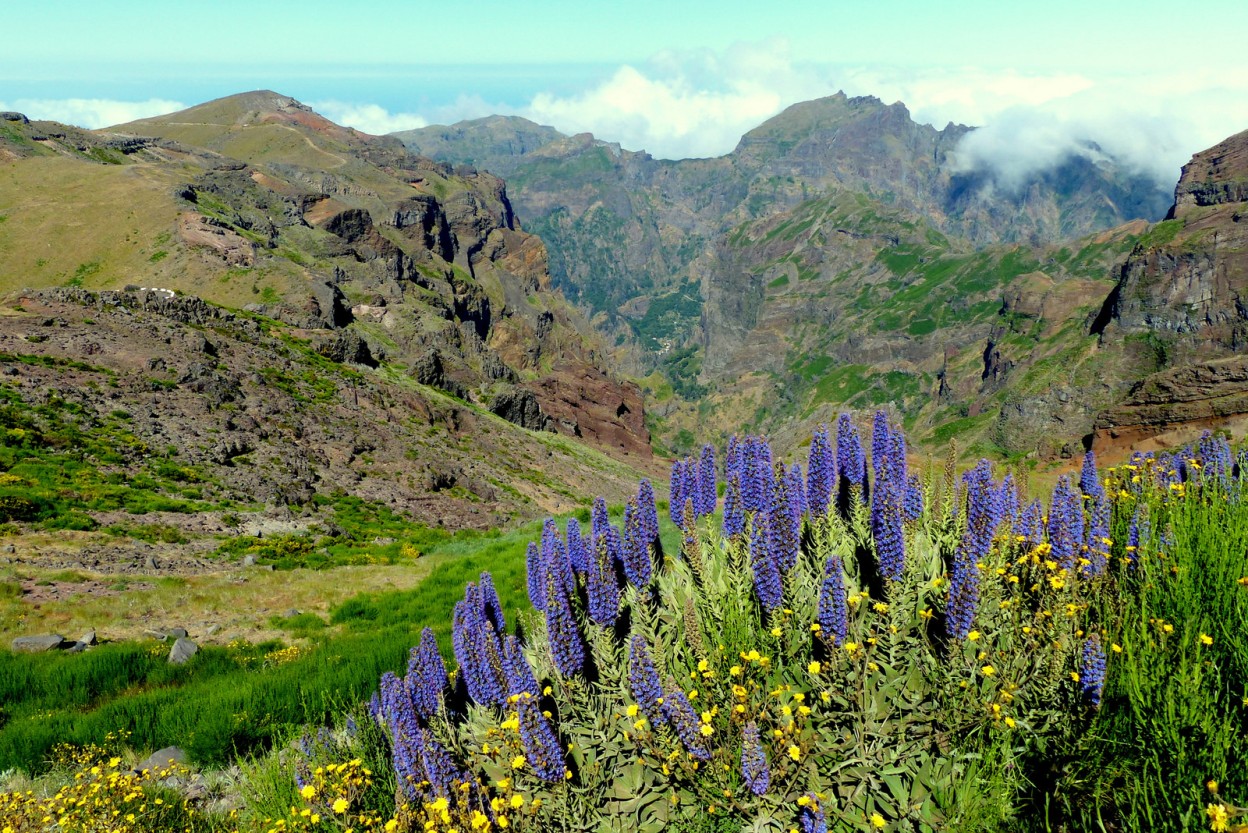