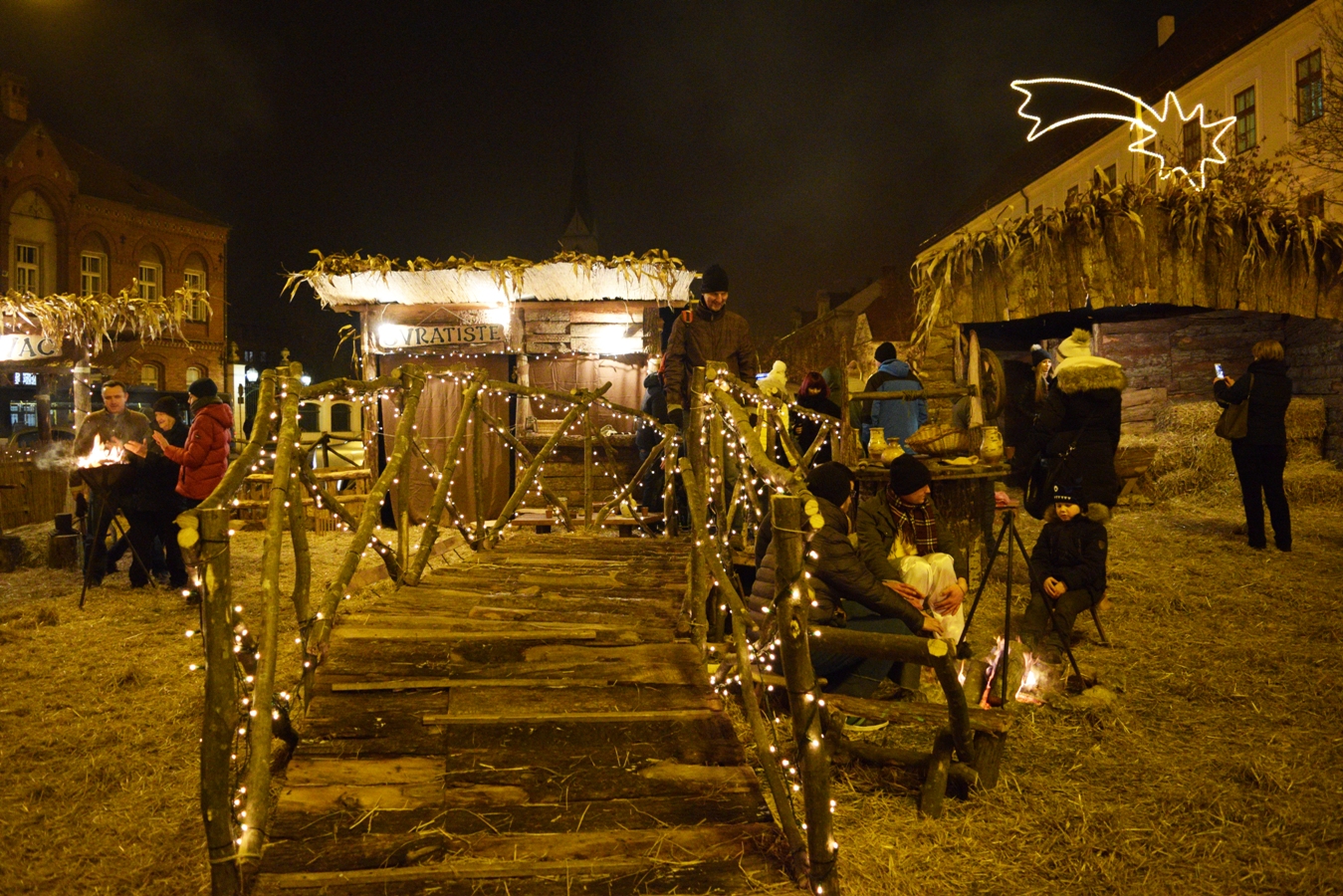 We headed to Croatia on December 23 and stayed there for one night. Not much, but enough to see a glimpse of Croatia’s capital city while getting into a Christmas spirit. END_OF_DOCUMENT_TOKEN_TO_BE_REPLACED 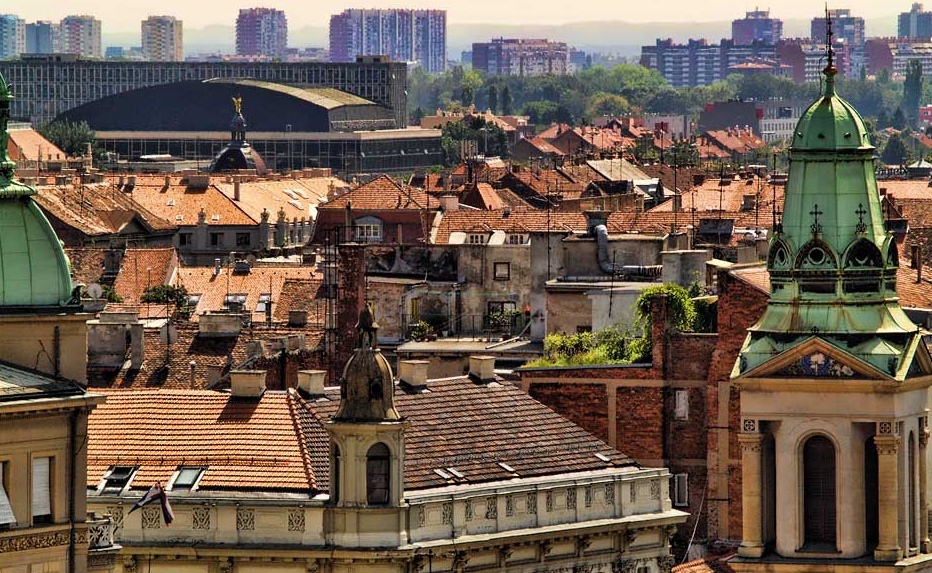