The center of Alberobello is very attractive with many terraces. That’s where the biggest and the main square and the town hall are. Not that far from the square, there’s the Basilica. This beautiful church was designed by the architect Antonio Curri.

If you walk up the hill behind the church, you can find a nice souvenir store, where the owner kindly explains how people once lived in trulli buildings.

The other side of the town (pictured above) is much more touristic (although you should keep in mind the whole town is very small and touristic, but I still think it can be divided into two parts). Maybe I should also point out that if you come off-season, in November for example, there’s a high chance you’ll only see around 20 other tourists, it’s far from being crowded. At this part, many of the buildings were converted into souvenir stores, restaurants, and hotel rooms. At the Valley of Trulli, how this zone often gets called, there are roughly over 1500 trulli. My favourite were the ones with whitewashed symbols on top. They include a cross (Christian symbol), a cross on a heart pierced by an arrow (representing Santa Maria Addolorata, i.e. Our Lady of Sorrows), a circle divided into four quarters with the letters S,C,S,D in them (for Sanctus Christus and Sanctus Dominus according to one source, but more likely the initials of Santo Cosma and Santo Damiano, the two saints the local basilica is dedicated to) and more. 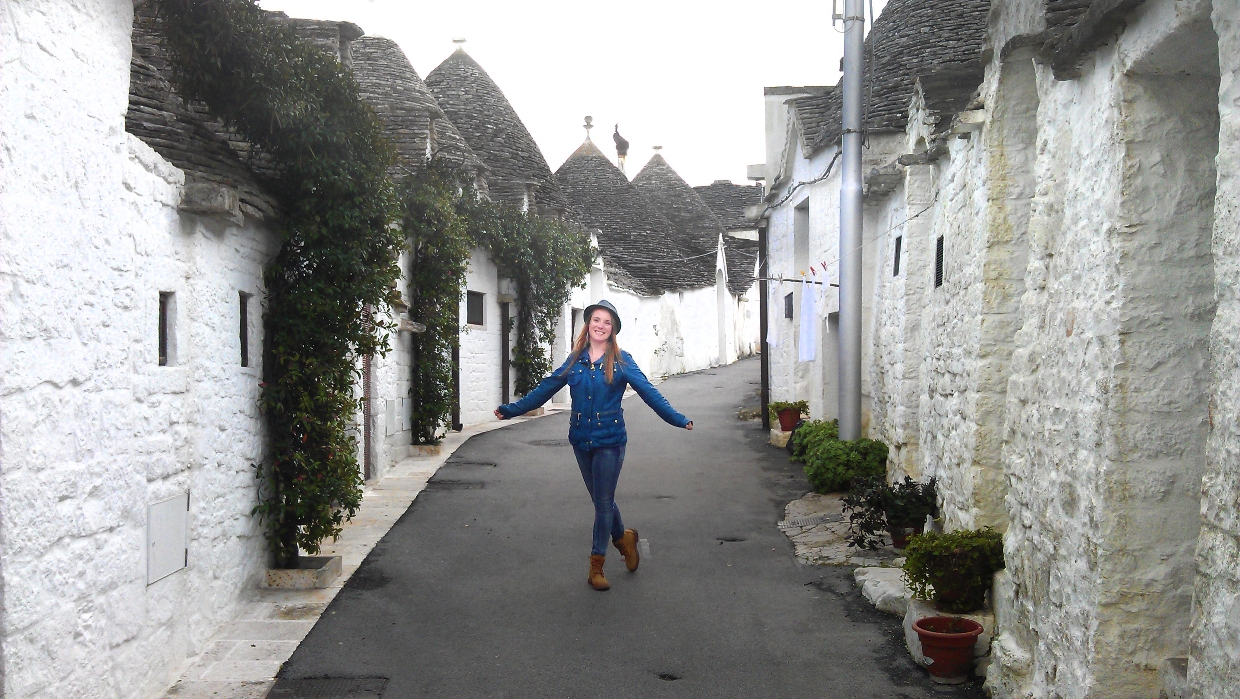 The only shock was the fact everything is closed in the afternoon. You can’t order a pizza until 7pm. Or go to a supermarket til 5pm. If I remember correctly, they take a break from noon til 5pm. So it’s good to be prepared for that and buy your food in advance.

Before heading back home, there was one more town I wanted to visit. Trani. A train there takes about 30 minutes. This white stone town is lively and simply charming. Compared to Alberobello, it’s much louder and there’s a lot of traffic, but you can easily escape the chaos in lovely parks. I truly enjoyed Villa Communale, an amazing public garden with a turtle pond and fountain, aviary, and bandstand. Also, taking a walk along the harbour wall felt so great, I could have snapped hundreds of photos there (probably did); so many photo opportunities. And listen to that: they have the castle at the edge of the sea! 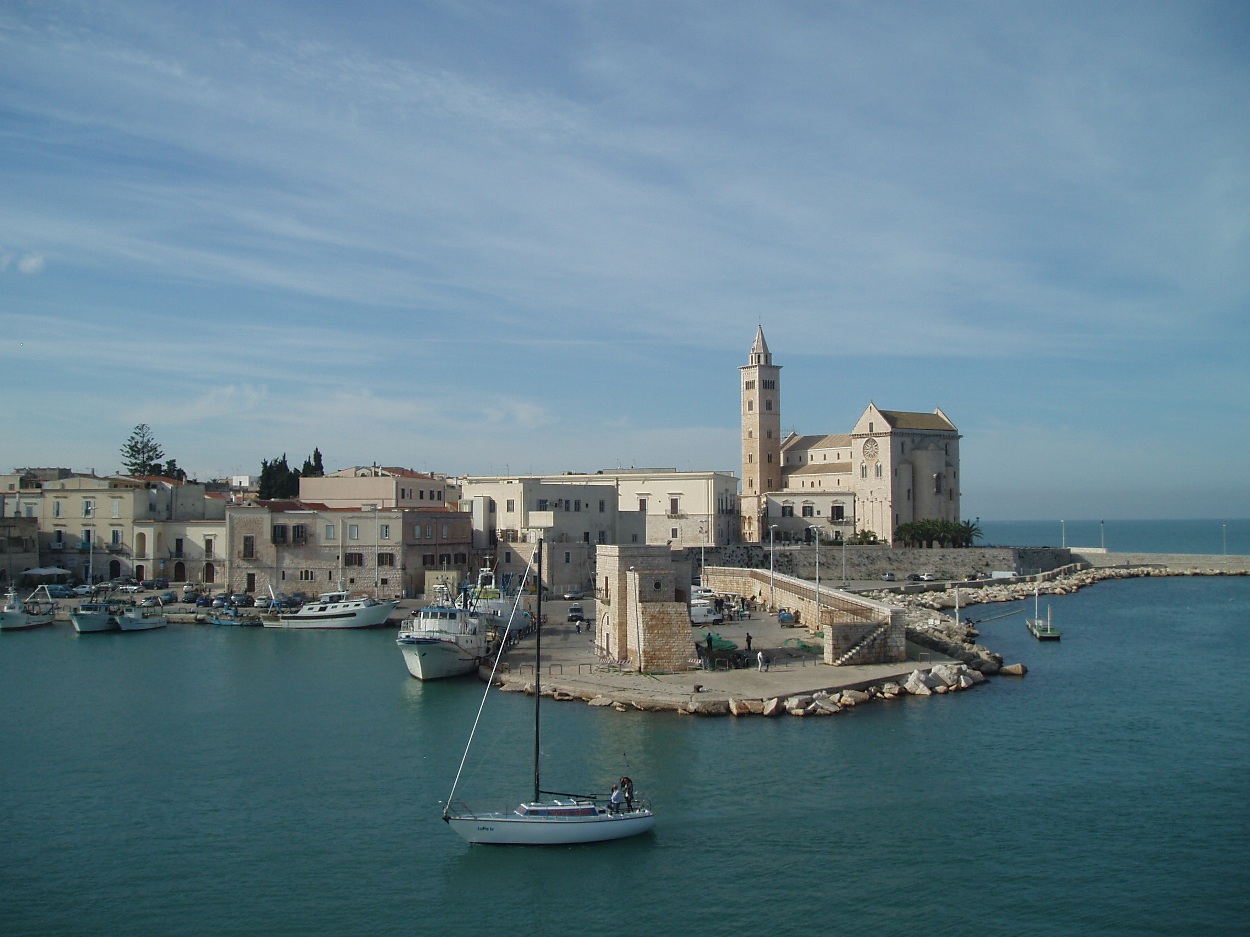 One more thing I’d like to point out – if you’ve never travelled in Italy by train, you may not know this – you must get your ticket validated (ie. stamped at a little machine) before boarding a train else you may be liable to a fine of up to 40 euros per person. 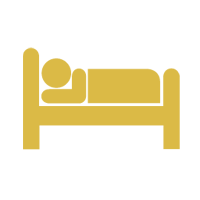 « 16 travel goals for 2016
Guide: NYC-Toronto-Niagara Falls-Buffalo-NYC by public transport only »