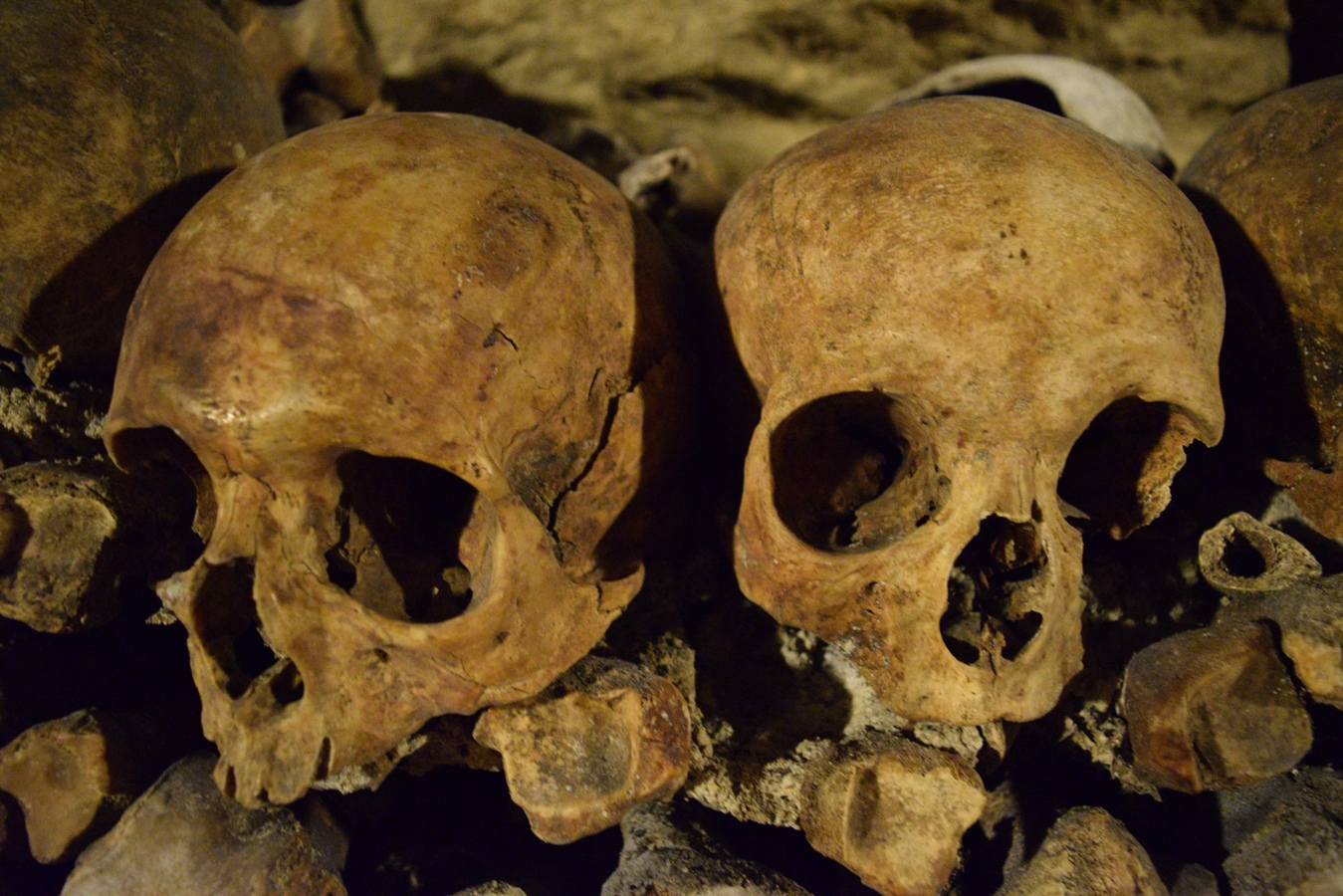 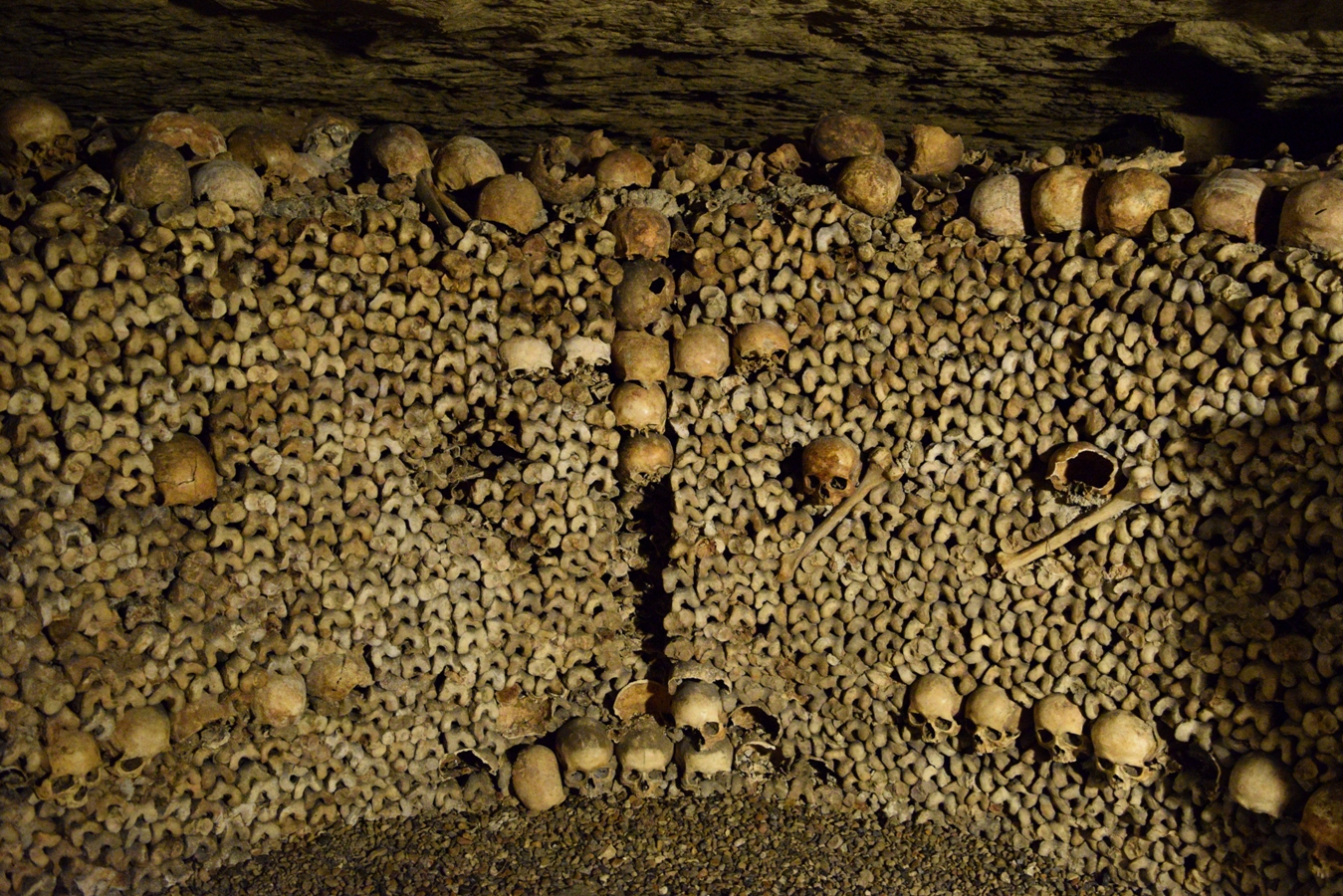 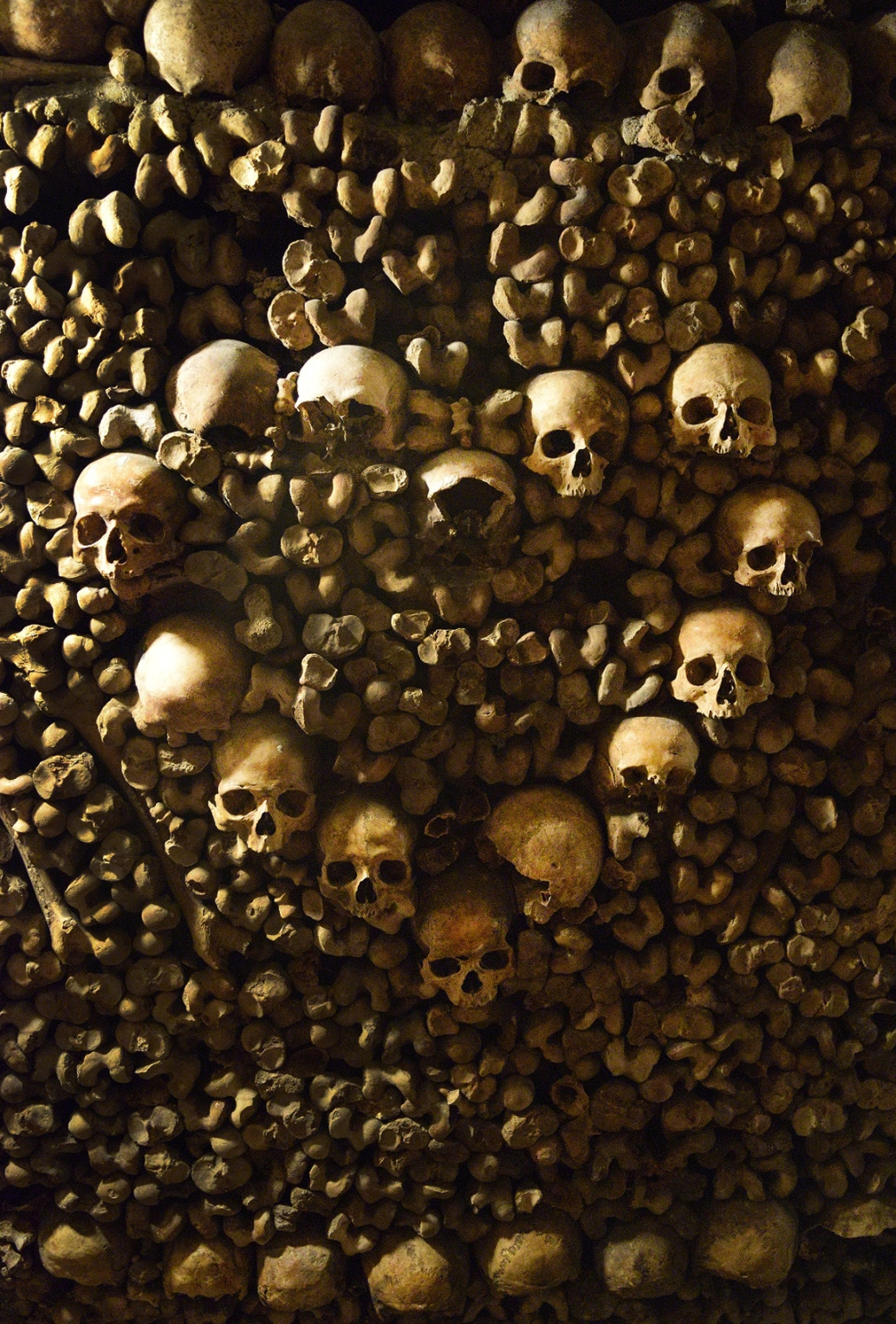 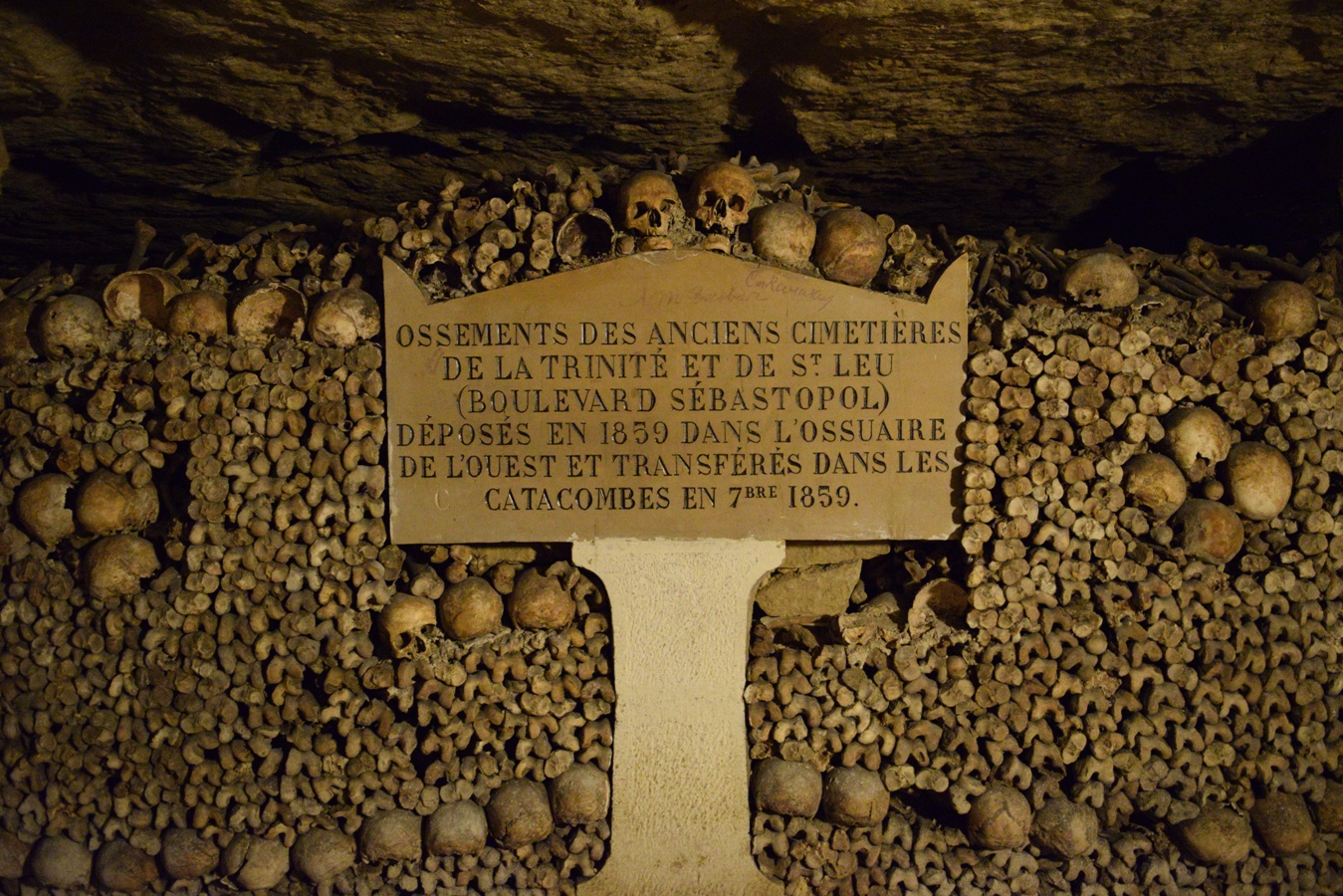 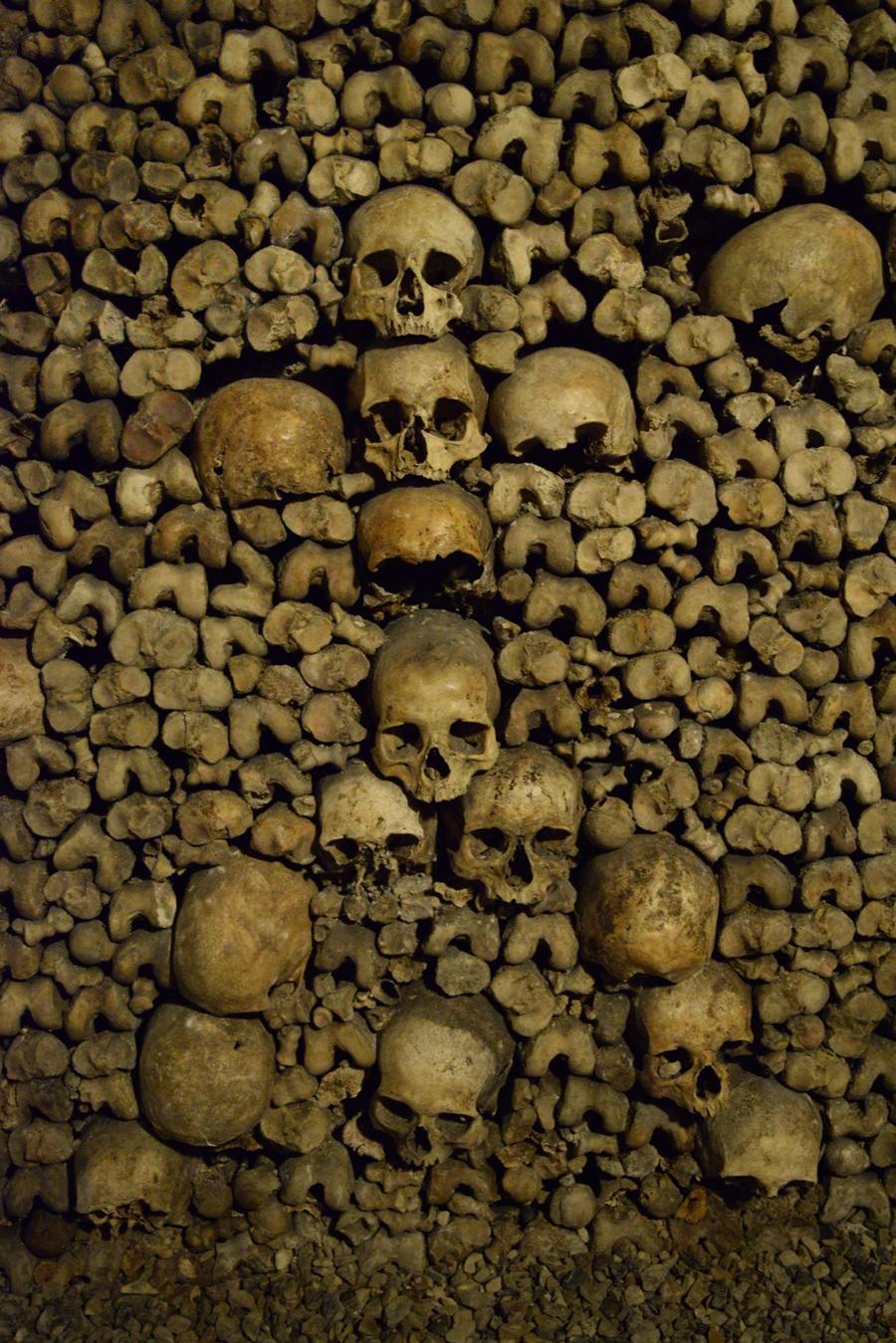 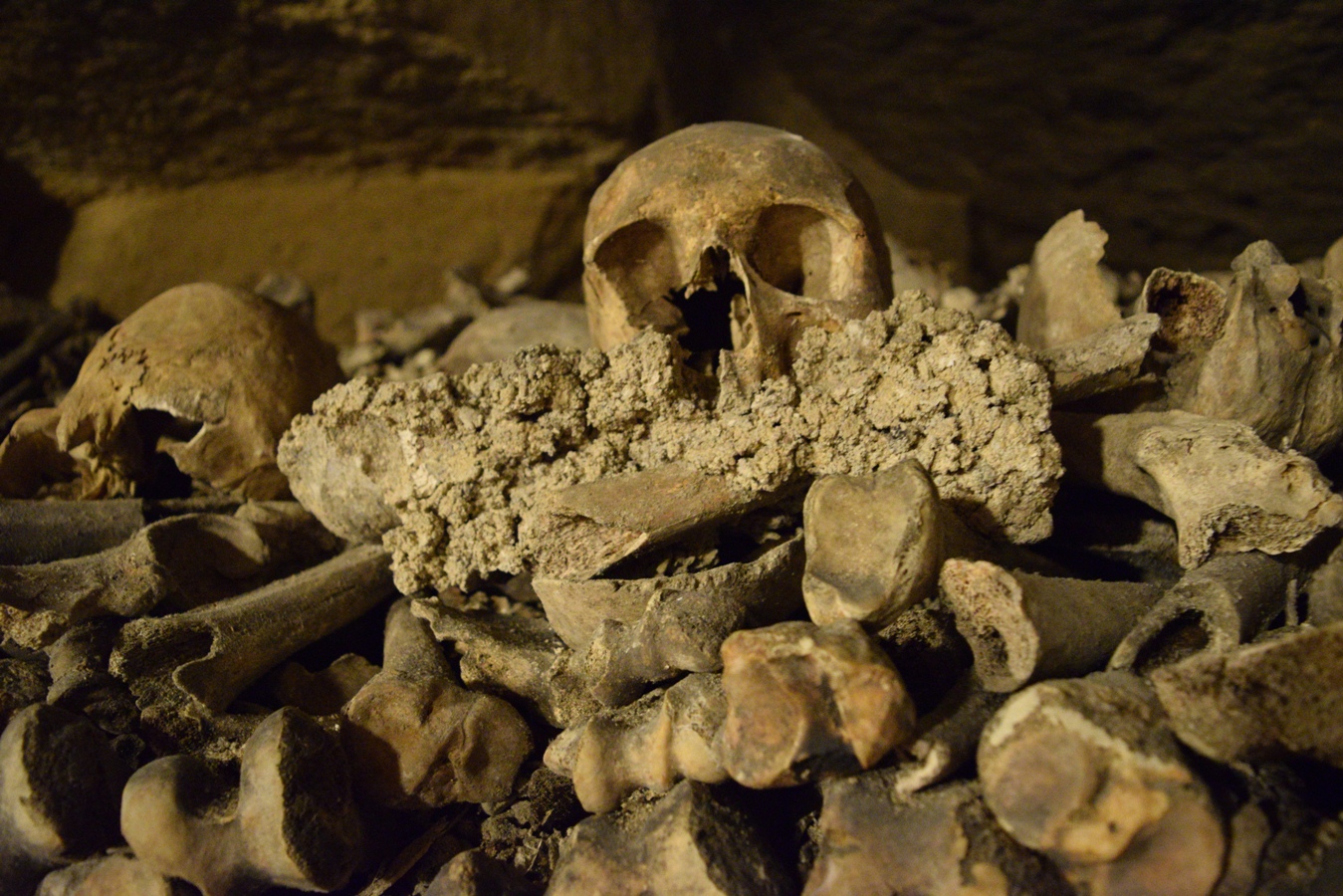 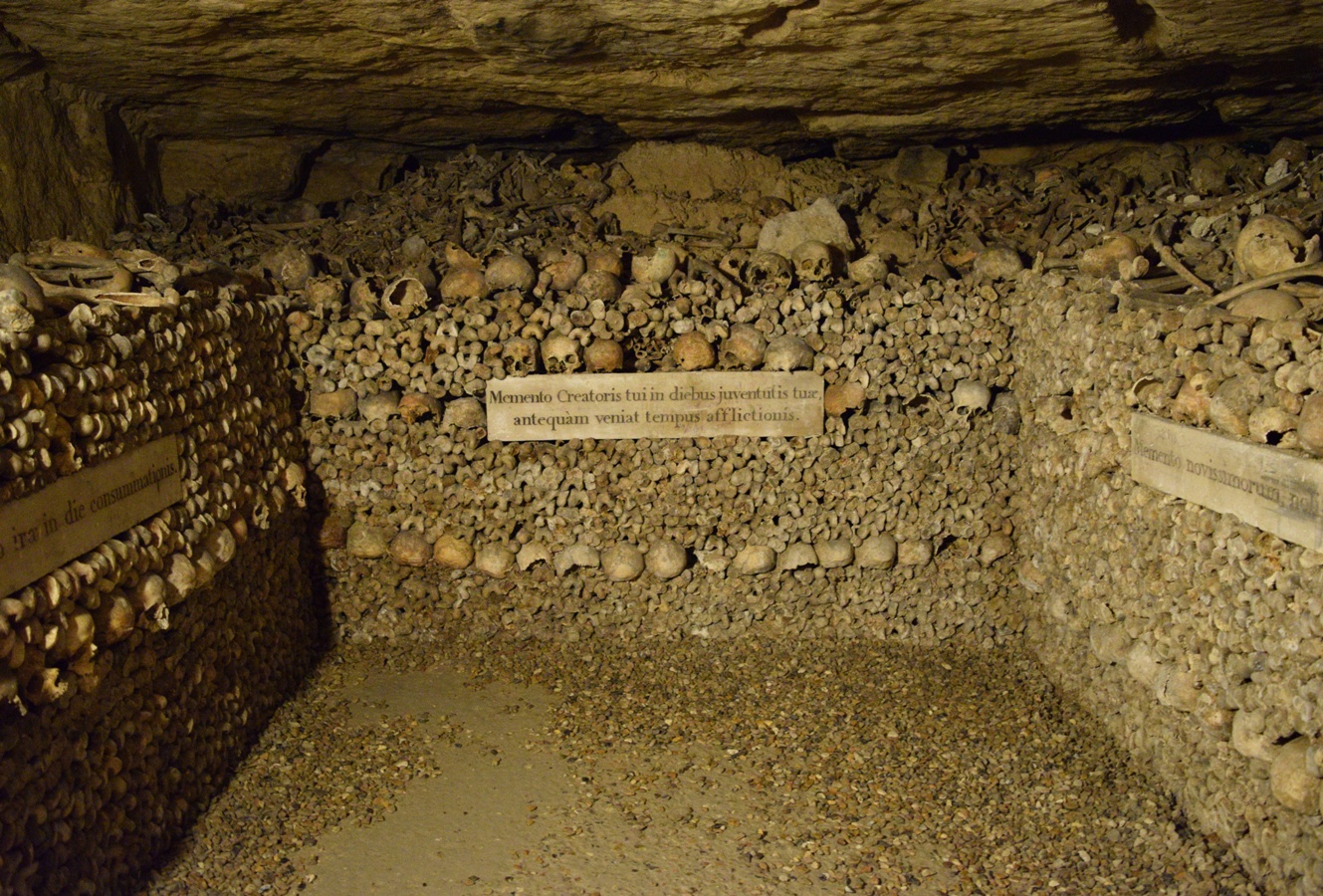 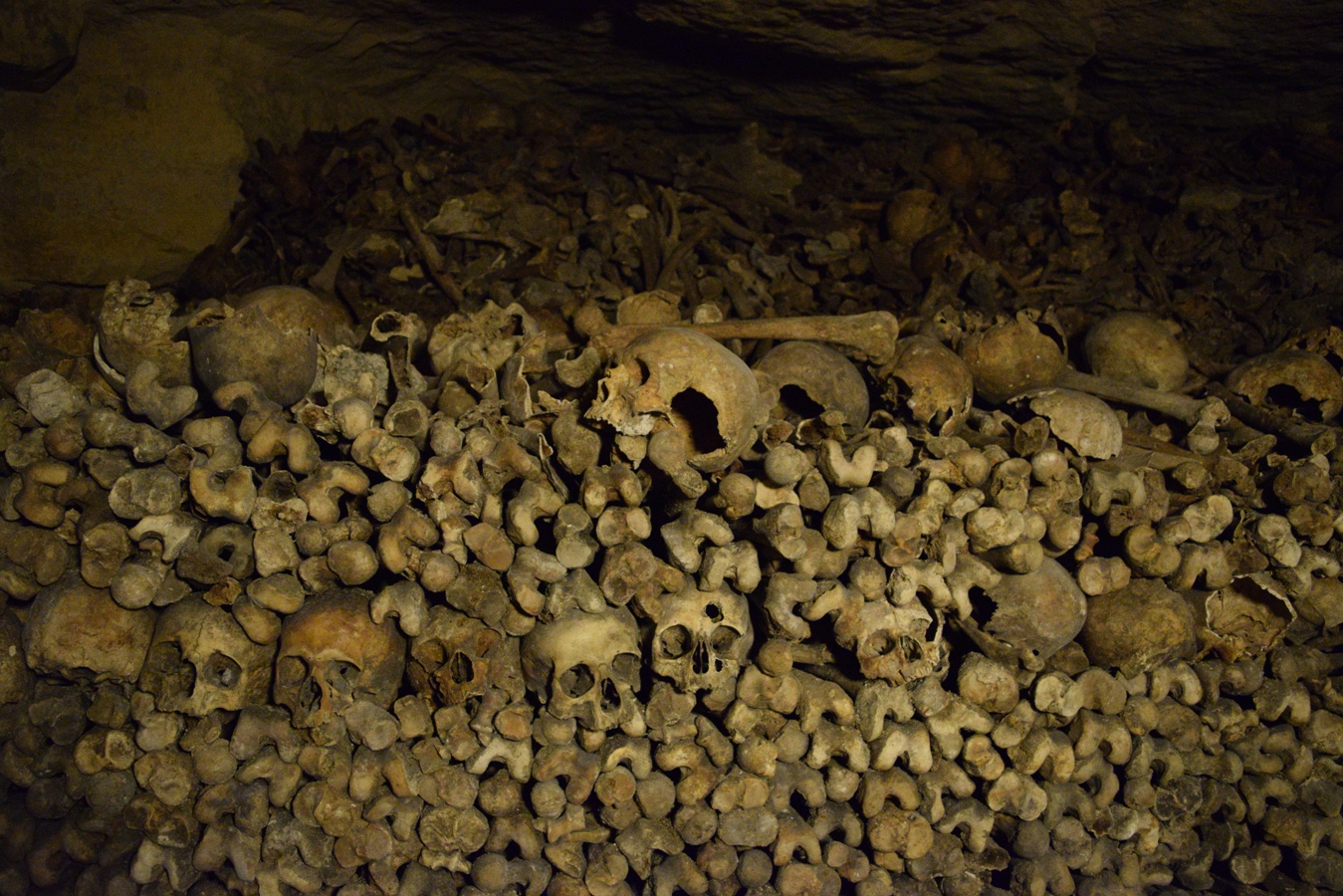 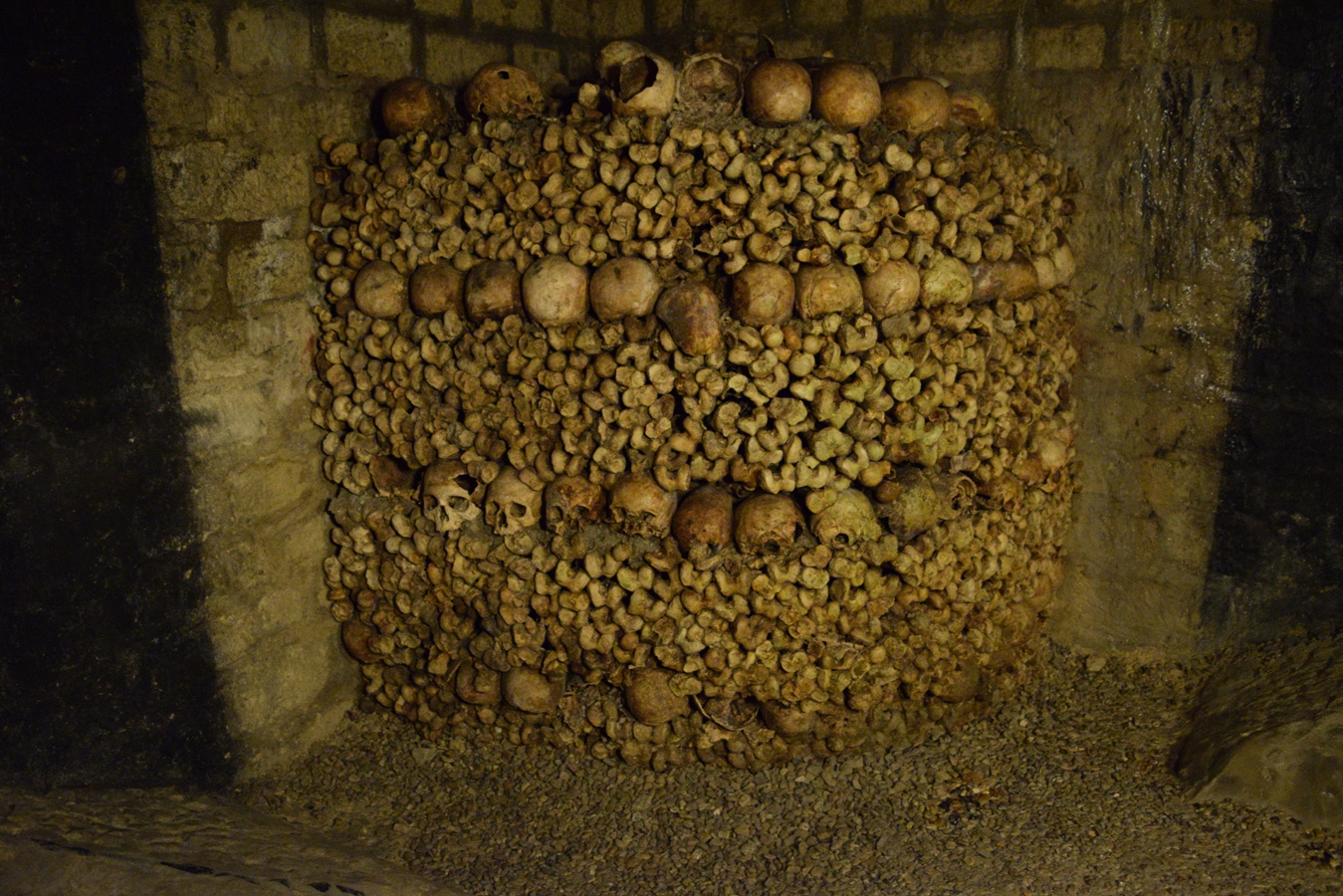 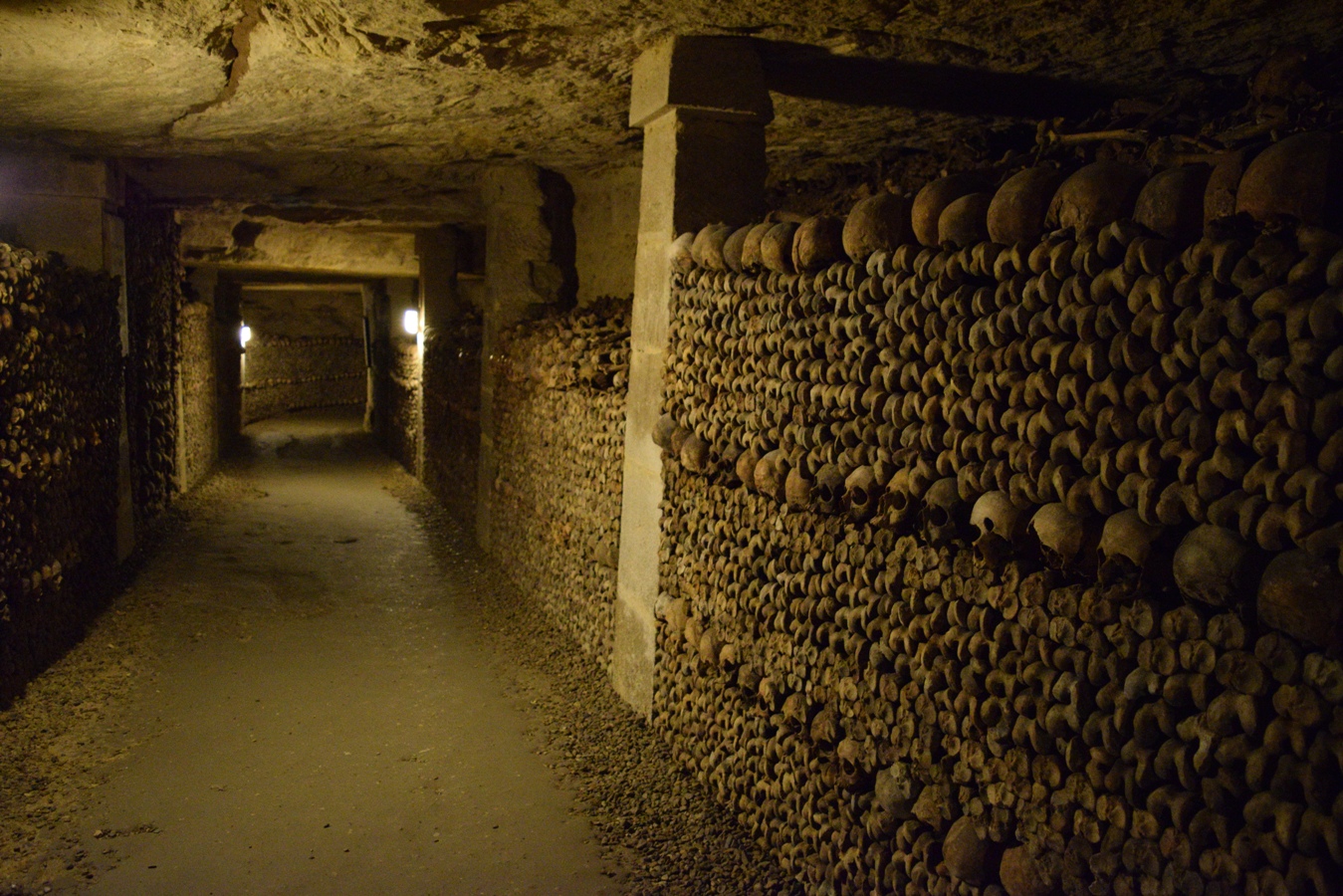 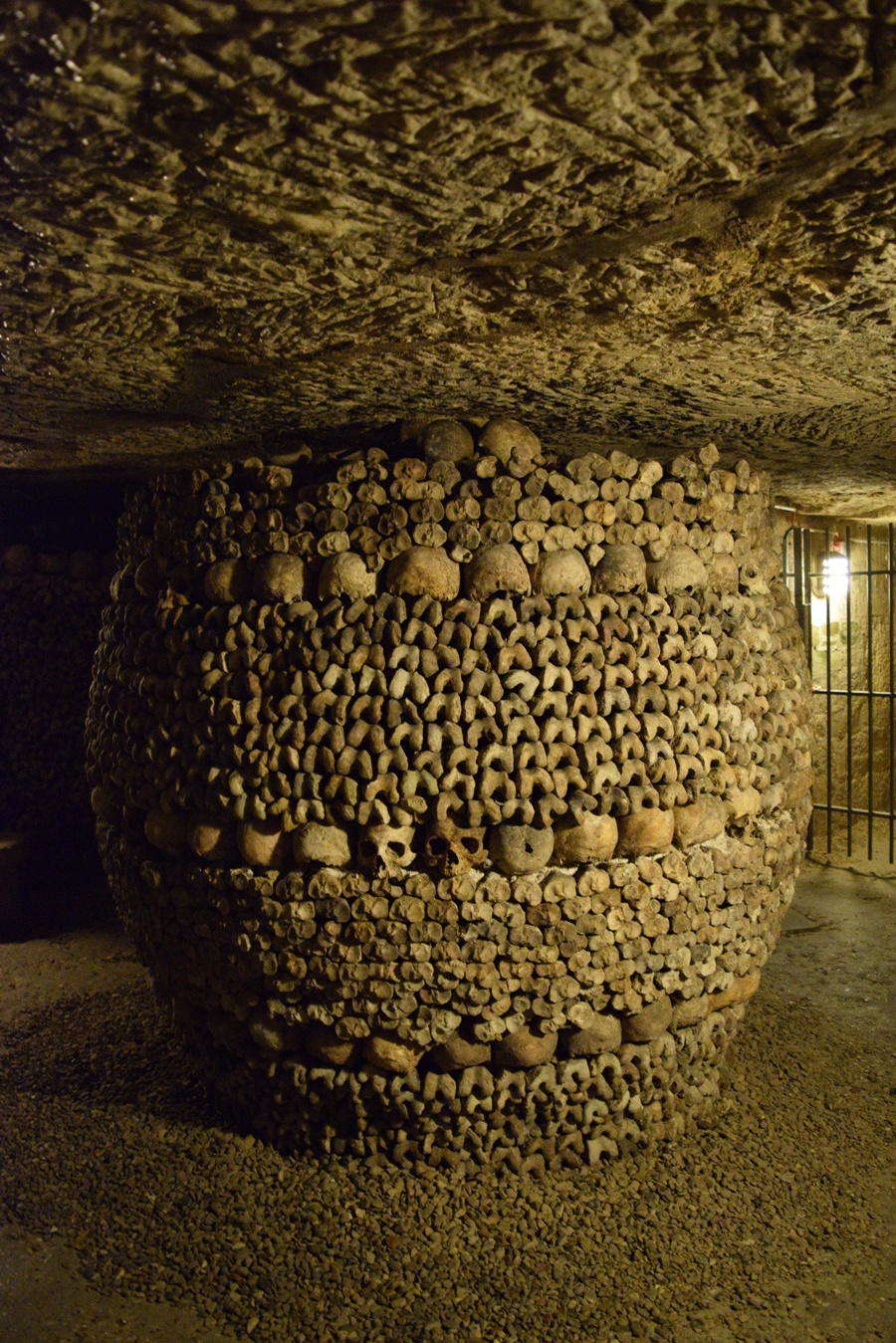 One last tip: there are 14 degrees inside, so if you’re visiting in summer, dress warmly. 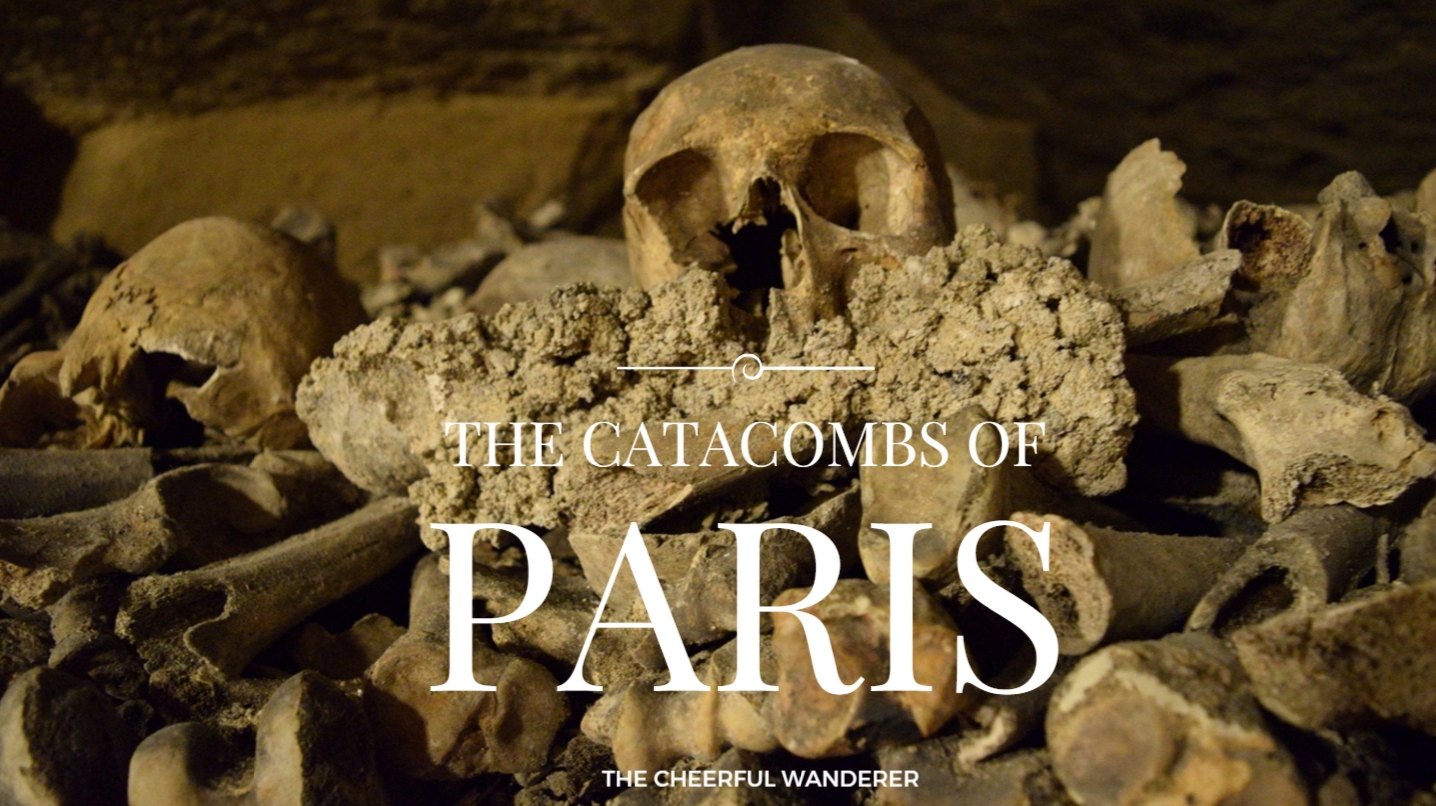