My Experience of a 10-Day Vipassana Meditation Course in Slovenia

Imagine having a very limited space for moving for 10 days. Now add several strict rules to the mix. Many believe meditation can be nothing but relaxing, but I have tested that theory recently during a 10-day meditation course in Slovenia and have to disagree. Although my meditation course was happening in a beautiful hotel, it felt nothing like joyous vacations. Instead, I returned home feeling exhausted and broken. But do I regret it? Absolutely not. 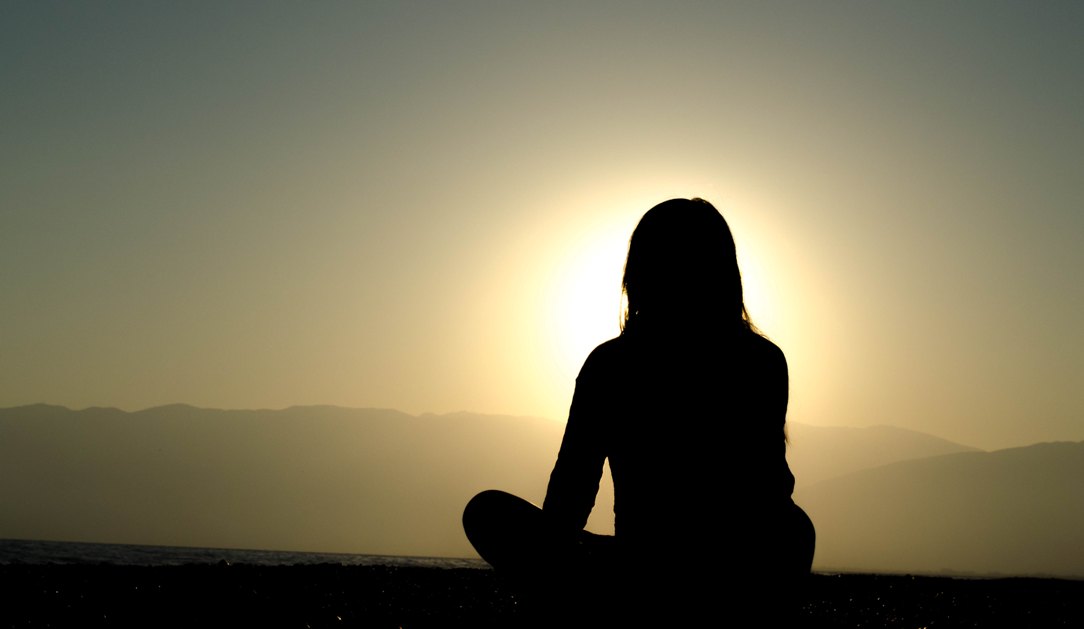 I have first heard of Vipassana three years ago. Like many others, I have always dreamed of doing a meditation retreat somewhere in Asia. Eat, Pray, Love might have something to do with that… But every time I saw one being organized, the expenses were insane. END_OF_DOCUMENT_TOKEN_TO_BE_REPLACED

Madeira’s known as an island of eternal spring. Thanks to the warm ocean currents around the island, there are no extremes here. The temperature is almost stable all year round (around 20 °C), which means you can escape there even when most of Europe is white. Most popular months, however, are from April to September, when it’s a bit drier. It was no coincidence we chose the end of April for our trip – I had known years in advance I wanted to see as many flowers as possible in bloom (Madeira’s flora is pretty spectacular). 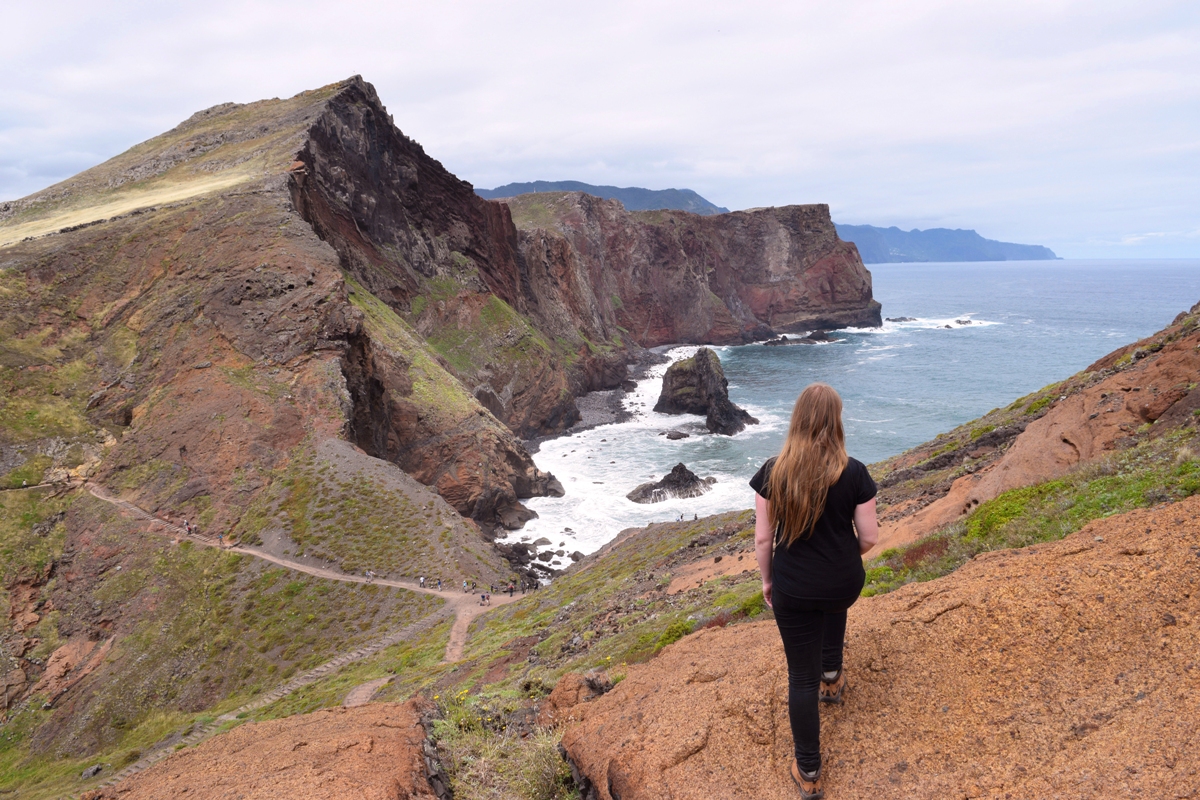 When we were booking flights to Madeira Island, we were asking ourselves for how long to go. As it turns out, 7 days were the perfect amount of time to do everything a first-timer should have seen and more. I think we got to truly experience the island but I’m still looking forward to returning there someday.

TIP: Always check the weather web cams before heading anywhere and then decide what you’re going to do that day.

The itinerary below is similar to the one we did but it’s improved. Ours was a bit “all over the place” and this is how I’d do the trip if I was doing it again.
END_OF_DOCUMENT_TOKEN_TO_BE_REPLACED 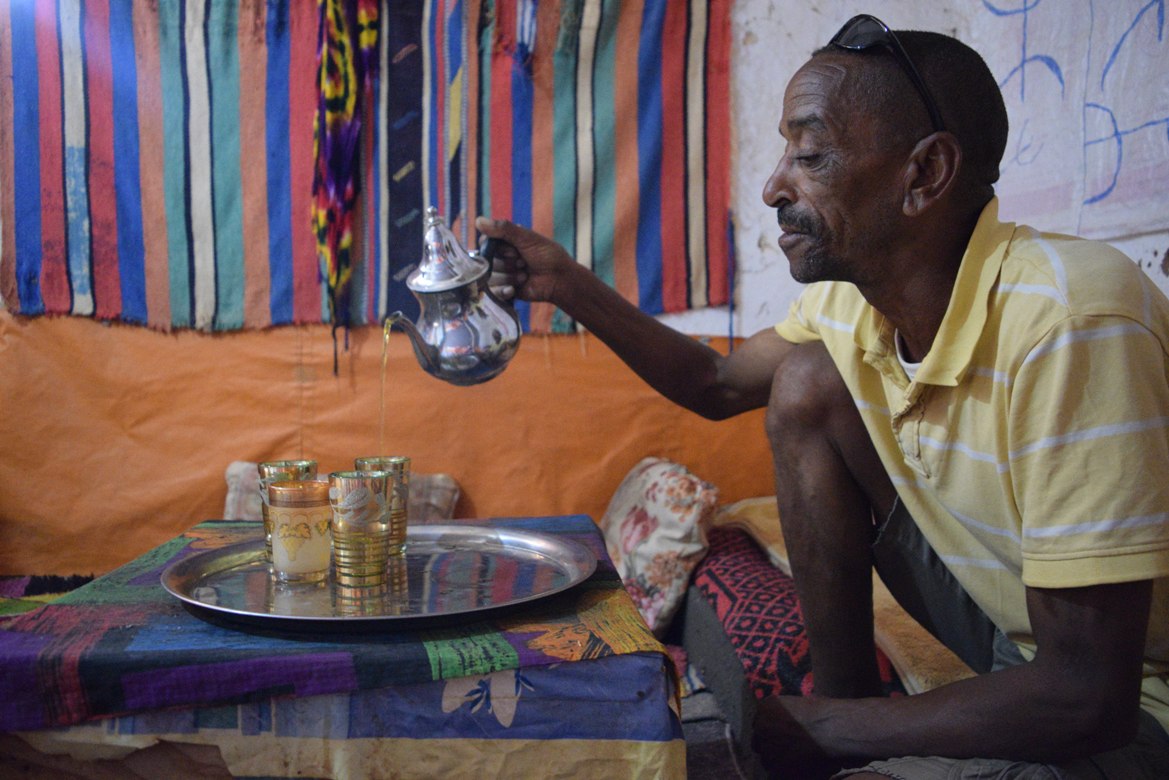 On day 2 of our trip to Merzouga desert, our host took us very close to the Algerian border. We got off our tired camels and started exploring the surrounding area, while he was looking after the animals. 20 minutes later, when I was coming back as the first of our tiny group, there was a foreign man asking me something. END_OF_DOCUMENT_TOKEN_TO_BE_REPLACED

After many long weeks of wearing warm sweaters, watching out the window with hopes of seeing the season’s first snowfall, playing Christmas music too loudly and binge-watching Christmas movies too far in advance, my favourite time of year has finally arrived. 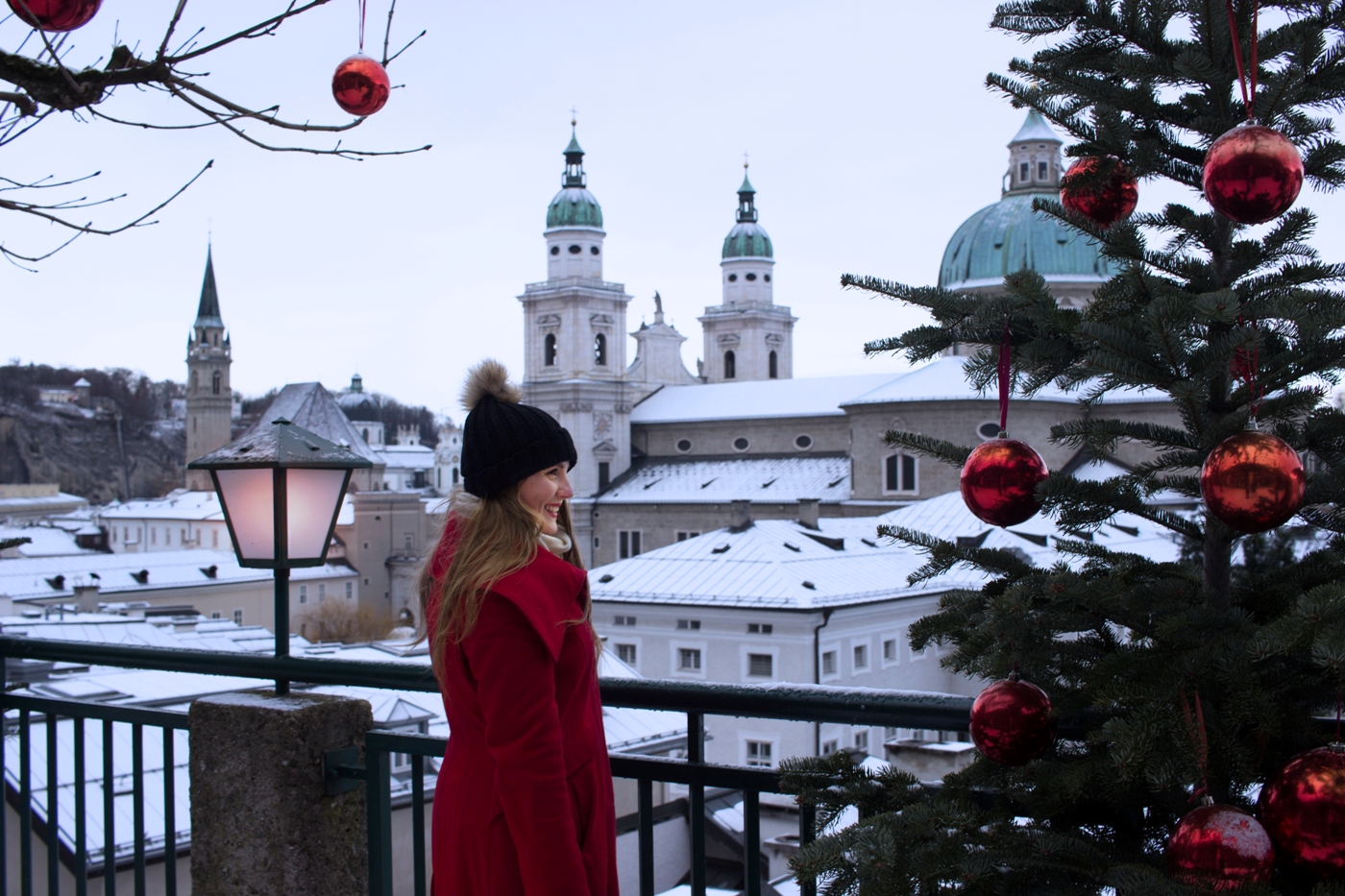 Although I had a last minute idea to escape to Salzburg for a weekend getaway in November already, things didn’t quite work out then. I am happy the trip had to be postponed since that meant I could not only wander through the city with two of my favourite persons but also see it dressed in a white. END_OF_DOCUMENT_TOKEN_TO_BE_REPLACED 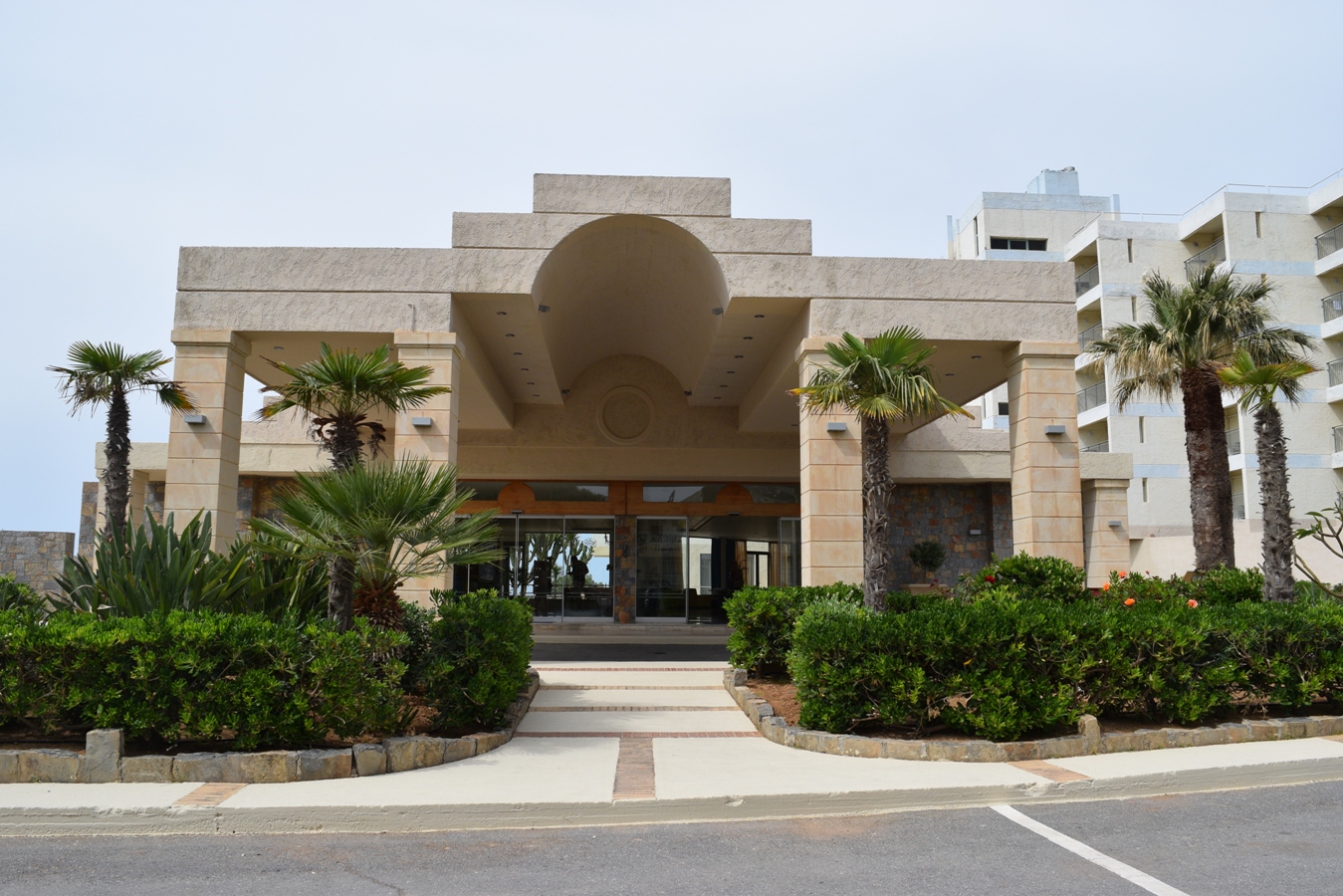