Five Fiction Books I Loved in 2020

This year hasn’t been easy. A global pandemic has kept us at home, isolated from loved ones, and with no chance to travel. But sometimes you just need a good book to help you escape and unwind. 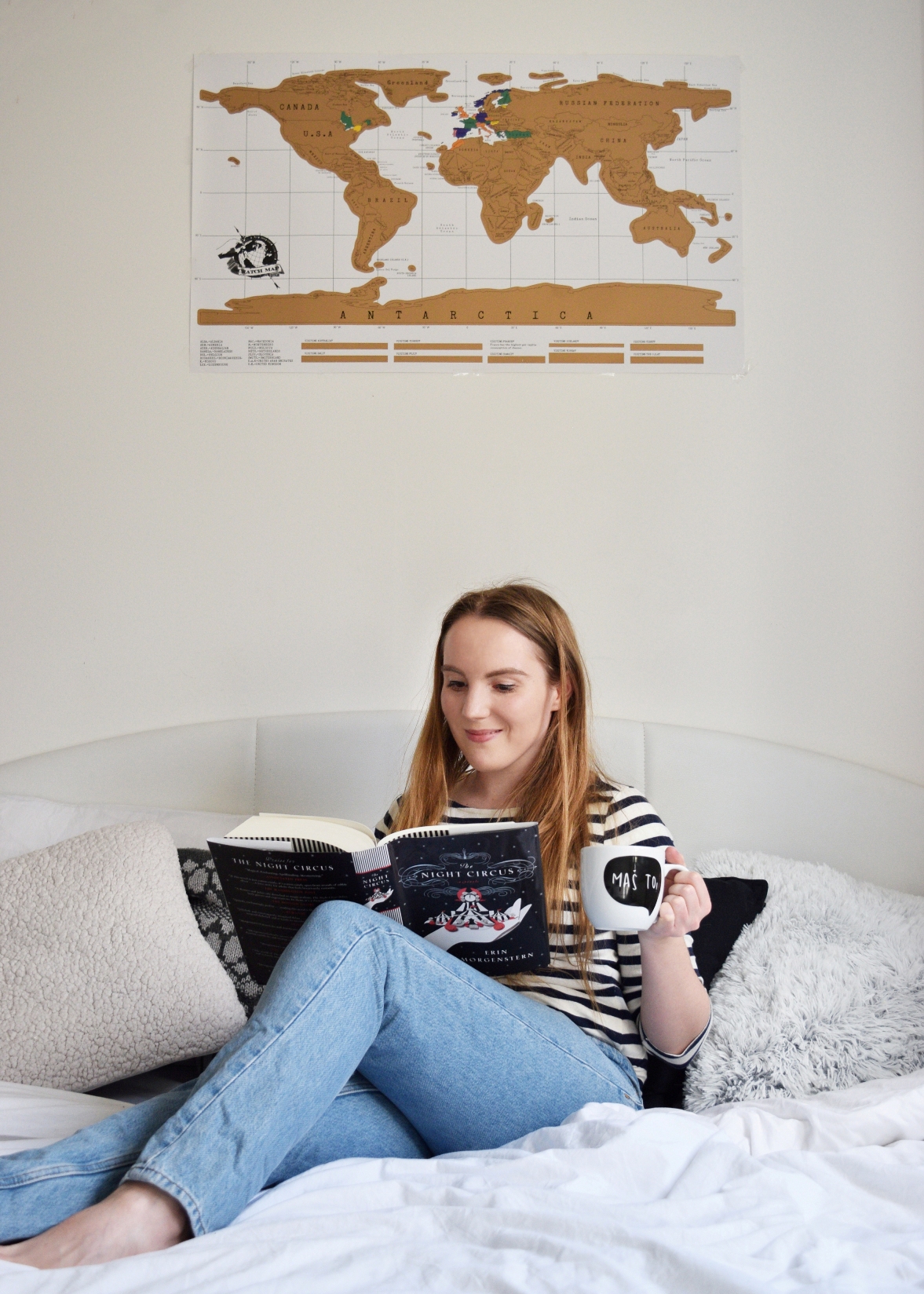 Eleanor is comfortable with her routines. She’s lived that way for the last nine years and sees no reason to change anything. Her habits may be nothing special,  but Eleanor, on the other hand, certainly stands out. While she’s incredibly intelligent and possesses a rich vocabulary, she lacks the ability to filter what she says. Too often she will tell you exactly what she’s thinking and as you can imagine, that leads to awkward situations. But knowing that she’s different has never bothered her. Until things start changing…

“No thank you,” I said. “I don’t want to accept a drink from you, because then I would be obliged to purchase one for you in return, and I’m afraid I’m simply not interested in spending two drinks’ worth of time with you.”

I didn’t like Eleanor at first. I found her abrasive and annoying. But as the novel progressed and she kept making me laugh, she grew on me. Even though I finished months ago, I still think of her (and this book) quite often.

In my opinion, this is one of the most heart-warming and well-written books you can find.

The Whisper Man by Alex North

After the unexpected death of his wife, Tom wants a fresh start for himself and his son Jake. And so they move to a small town called Featherbank. But Featherbank has a dark past. Twenty years ago, a serial killer abducted and murdered five kids. The media gave him a nickname The Whisper Man, because he would lure his victims out by whispering at their windows at night… Luckily, the killer was caught and has been serving his sentence since then.

However, just as Tom and Jake settle into their new home, another young boy vanishes…

“If you leave a door half open, soon you’ll hear the whispers spoken.
If you play outside alone, soon you won’t be going home.
If your window’s left unlatched, you’ll hear him tapping at the glass.
If you’re lonely, sad, and blue, the Whisper Man will come for you.”

I couldn’t put this one down and finished it in a day.

The Beekeeper of Aleppo by Christy Lefteri

Do not read this if you are not ready to get your heart broken.

The Beekeeper of Aleppo is following Nuri, a Syrian beekeeper, and his wife Afra on their journey from Syria to England. It was not that long ago when they still had everything. Jobs that fit their passions, a loving family, and friends they could always count on. Until one day… It all crumbled. (Like your heart will.)

― Christy Lefteri, The Beekeeper of Aleppo

This was the first book we read at my book club and everyone loved it. It’s a heavy read but so wonderfully written I can’t recommend it enough.

Legendary is the second book in the Caraval series, however since I don’t want to spoil too much, I’ll talk about the series in general.

Scarlett and her sister Tella live on a small island with their powerful father, who controls all aspects of their lives. Just before the pre-arranged marriage, they get a chance to escape the madness by participating in a game known as Caraval. It only happens once a year in the faraway lands, but the winner is granted whatever wish they desire. The question is… Who is lying and who is telling the truth? Is anything even real?

“Every good story needs a villain.
But the best villains are the ones you secretly like.”

Personally, I enjoyed the first book. At times I found it too cheesy but the world that Ms. Garber created (and the ending!) is so brilliant that I couldn’t give it less than 5/5 stars. But the second book is even better! I could not stop smiling and anxiously biting my nails. I loved every single page and if you like magic, you can’t go wrong with this series.

The Starless Sea by Erin Morgenstern

Far beneath the surface of the earth, there is a labyrinthine collection of tunnels and rooms filled with stories. The entryways that lead to this place are often hidden, sometimes on forest floors, sometimes in private homes, sometimes in plain sight. But once you get there, you will never want to leave.

“For those who feel homesick for a place they’ve never been to. Those who seek even if they do not know what (or where) it is that they are seeking. Those who seek will find. Their doors have been waiting for them.”

I believe Erin Morgenstern’s writing style is not for everyone but I found this story intoxicating. It often felt as if I was drunk when reading. Some may recognize the author from her debut novel The Night Circus (which happens to be my all time favourite), but beware – this book is something completely different. It is still whimsical and mysterious though.

More books: Five Non-Fiction Books That I Enjoyed in 2020

The reason I loved all of these books so much is that they take me to another place and time. I am sure they will do the same for you.