Oh, 2020. I think we can all agree 2020 was unique, often challenging, and bizarre. Not exactly what we imagined when we were setting New Year’s resolutions 12 months ago. Despite all that happened, this is a year I am truly grateful for.

For this year, I had four goals:

Surprisingly enough, I managed to complete the first three. 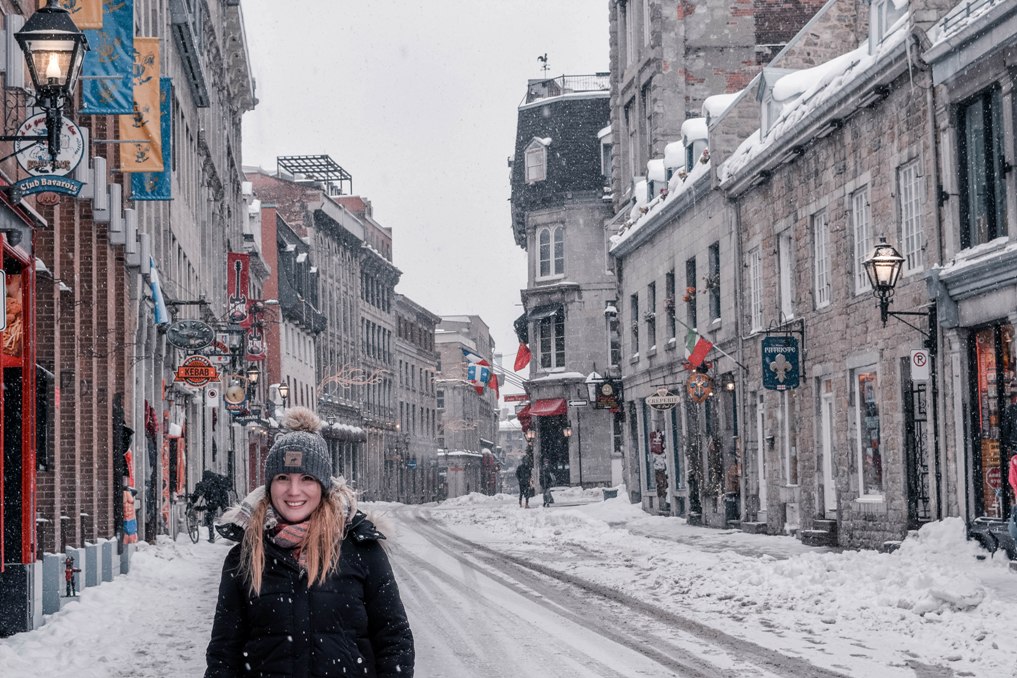 I entered 2020 in Barcelona, sitting on a wall with two wonderful human beings. There were vibrant fireworks all around us, resembling a glittering silver shower. After the show, we headed to the best club in the city and danced until the early morning hours. I remember feeling the happiest I’ve ever been. Barcelona will always hold a special place in my heart. Not just because of all these sleepless nights and awesome people I had a chance to meet, but also because of the many challenges I had to overcome. 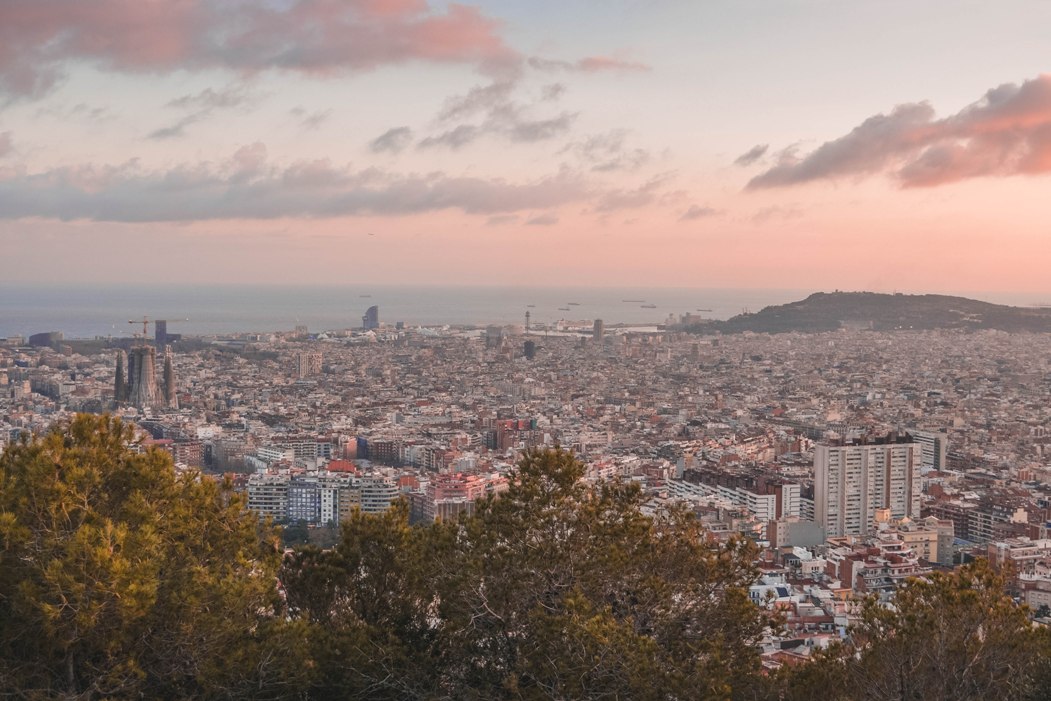 From Spain, I flew to Hungary, where I got two new tattoos (that I still adore) and celebrated my birthday with some of the loveliest people. Normally I don’t travel in January, so this was a pleasant change.

From Budapest, I went to Slovenia to get everything ready for my move to Canada. But before I crossed the ocean, I made a quick stop in Lisbon. I didn’t have much time there – just a day. Yet, while running to my hostel with pasteis de nata in one hand and GPS in the other, I was seriously thinking of doing something as impulsive as missing my flight to Toronto.

I didn’t, though. I boarded my flight to Canada, obtained my work permit, and was once again proved that even though you think things can’t get any better, they can. Before the world stopped, I even made a short trip to Montreal, where I had the time of my life. Then I returned to Toronto and kept being reminded how special that city is. “There is something about it, but I don’t know what,” my friend once described exactly how I feel about the capital of Ontario while we were leading a tour. 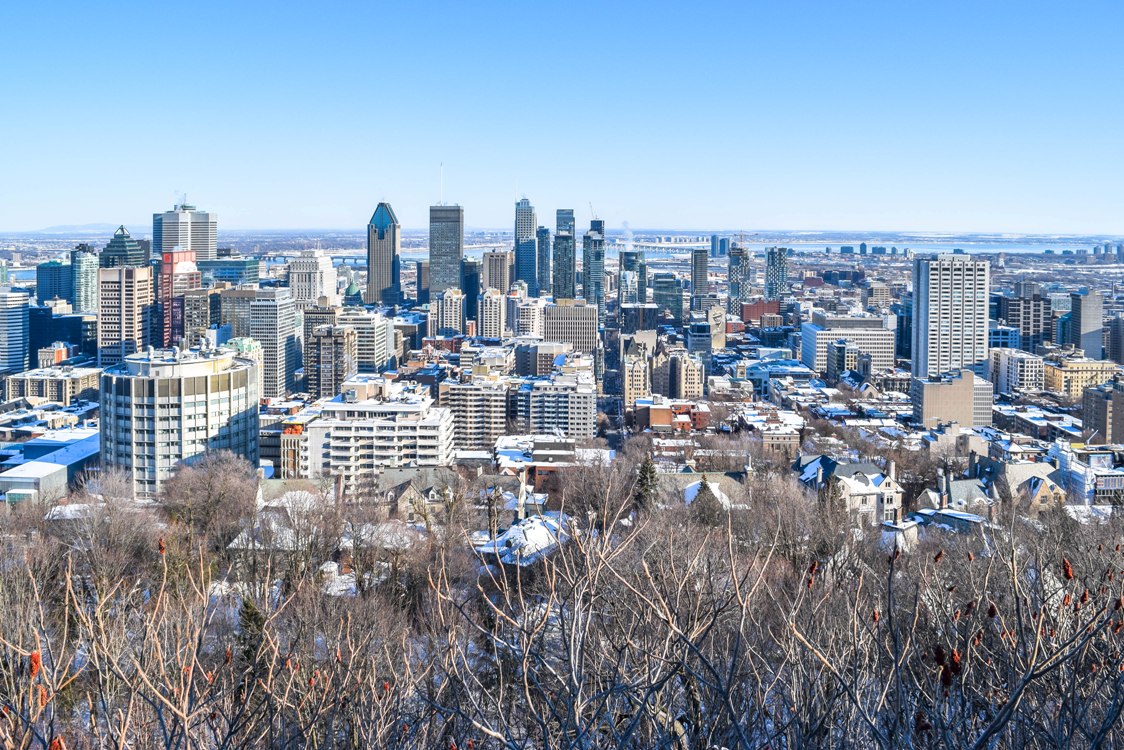 In April I returned to my hometown. This was when I realized you don’t have to leave your home to travel. I started studying (Brazilian) Portuguese. This led to many new friendships and for the first time ever, I fell in love with the language. 8 months later, I can comfortably hold a conversation (on almost whatever topic) in Portuguese. 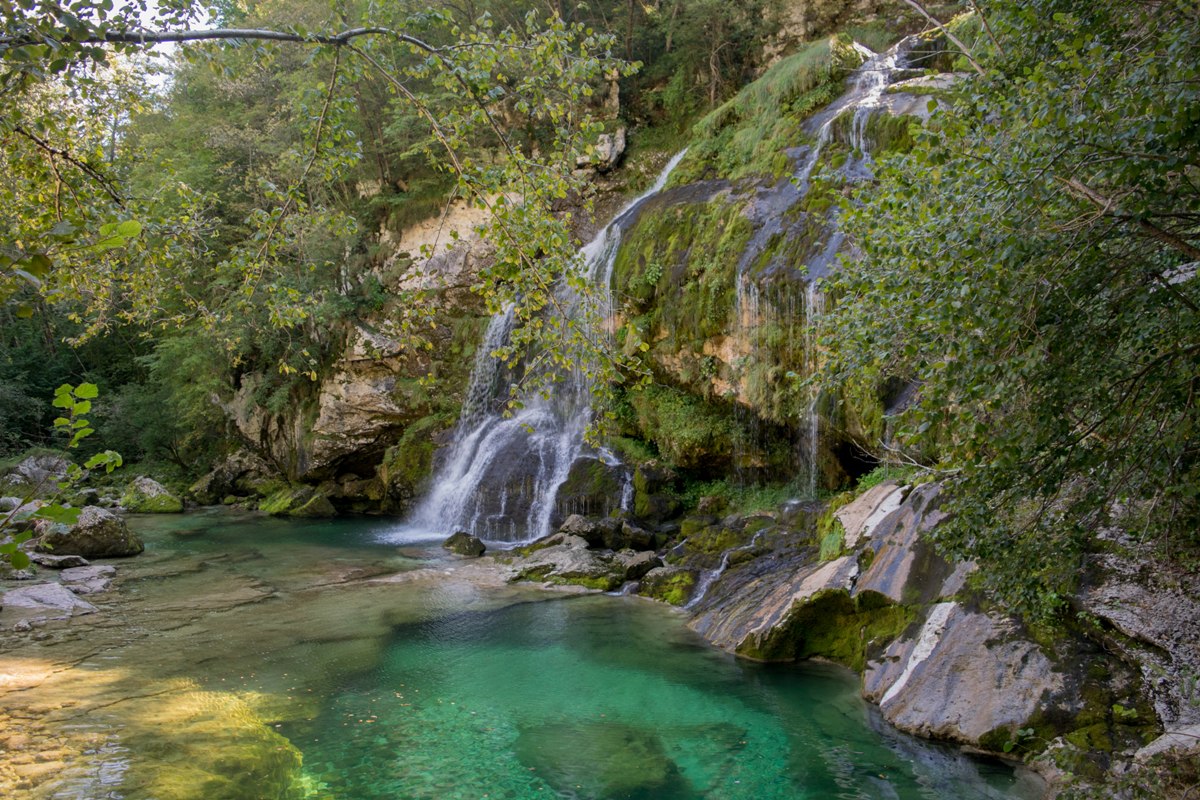 I also taught myself a couple of program languages. I was familiar with CSS and HTML before, but I couldn’t code. I took a course on web development and worked on several projects to change that. And to top it off, I started exploring the world of design – more specifically UI/UX design.

And I started reading again. My favourite books (out of 50 I read) are mentioned here and here. 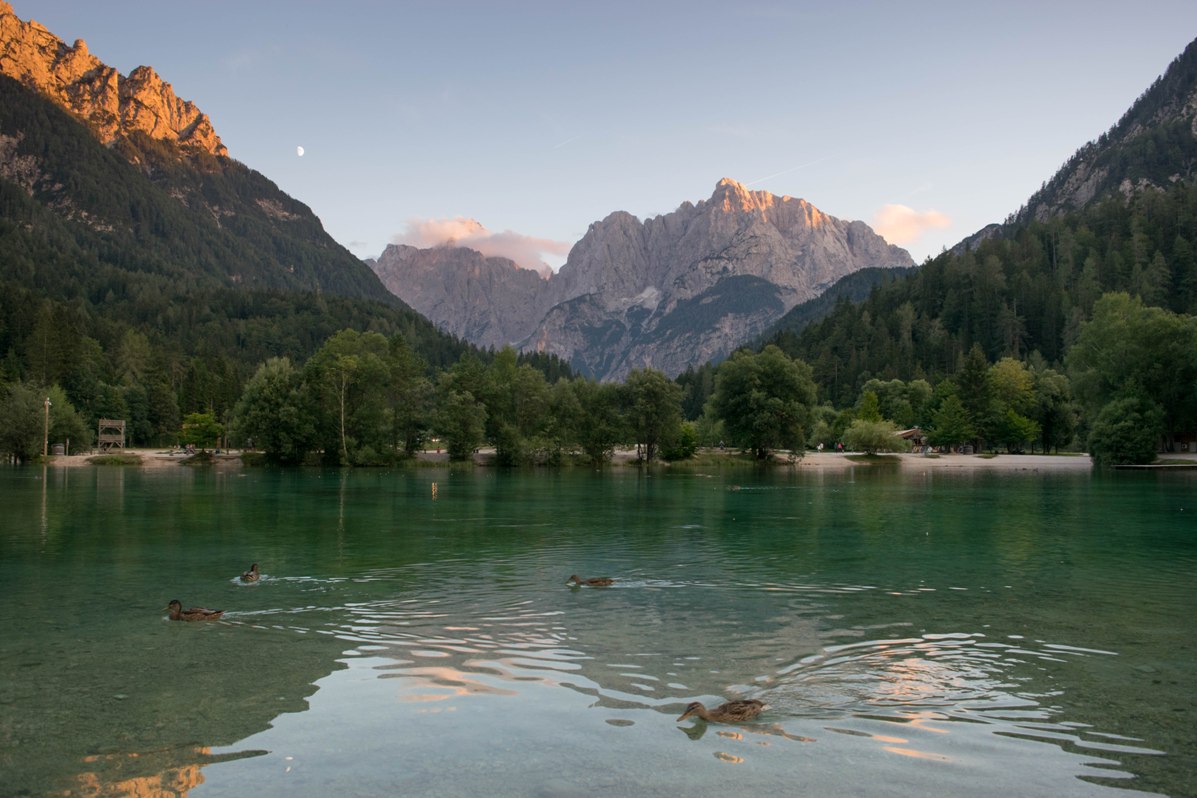 So what do I have in mind for the next year?

Don’t even get me started on how much I miss these two. I’ll visit both as soon as possible. 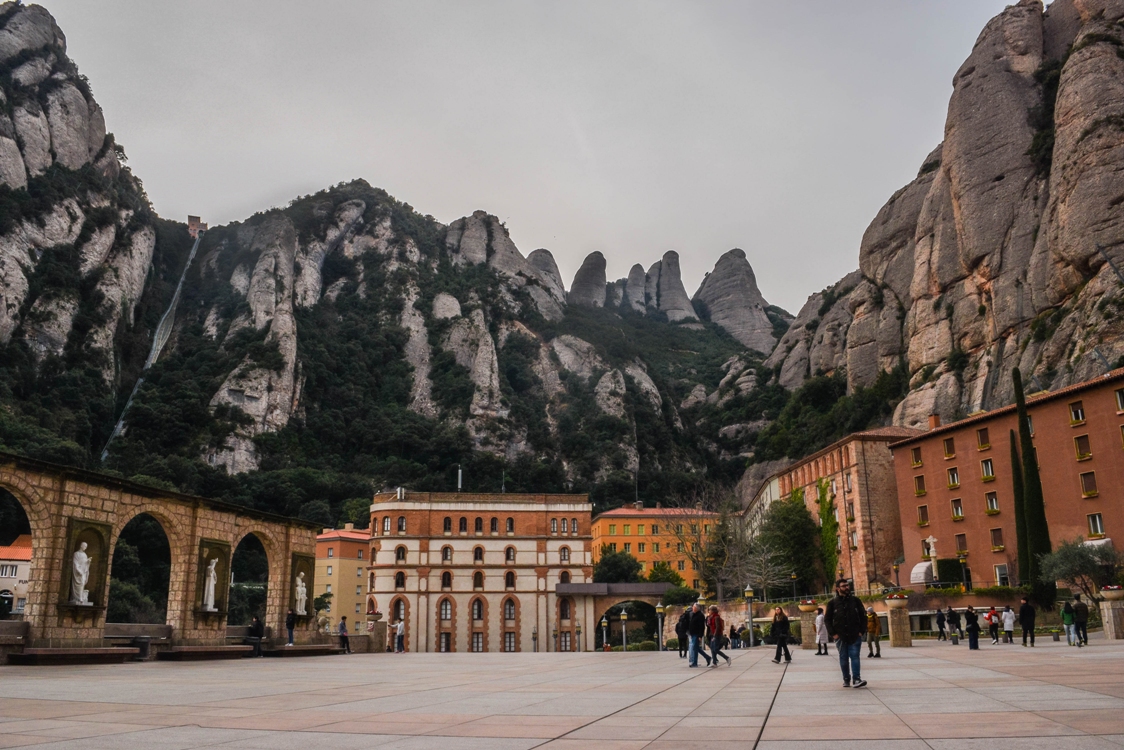 2. Get my Portuguese to a higher level

Brazilian Portuguese is the first language I fell in love with. At the beginning of 2022 (no, that’s not a mistake), I wish to take the CELPE-Bras exam. (That’s the only certificate of proficiency in Brazilian Portuguese as a second language.) This means that in the upcoming year, I plan to dedicate even more time to Portuguese than I did in the past few months.

I hope to design and code a new look for my website. I do not yet have all the knowledge necessary, but it shouldn’t take me that long to acquire what’s missing. I (still) love my current theme, but I crave change. I’m really excited to see what challenges this project will bring!

I redefined this one. I know, I know… I have already mentioned French in 2015 and 2019. This year I was finally on the right path and if I kept going, I could probably bring my French to B1 or B2 level. However, I (once again) decided to put it on pause. In 2021, I hope to reach the conversational level in French. 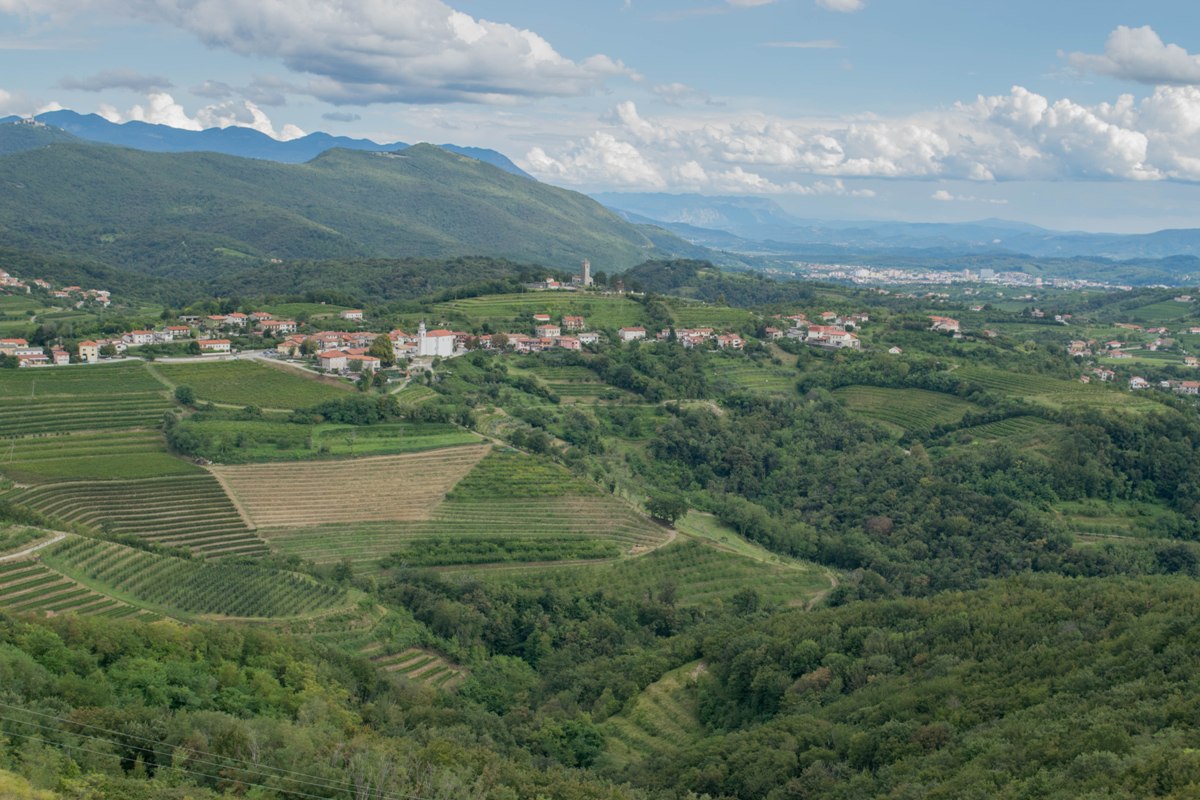 Overall, I feel like this was the year when I was forced to experience a bit of everything. It was memorable, and not just in a bad way.