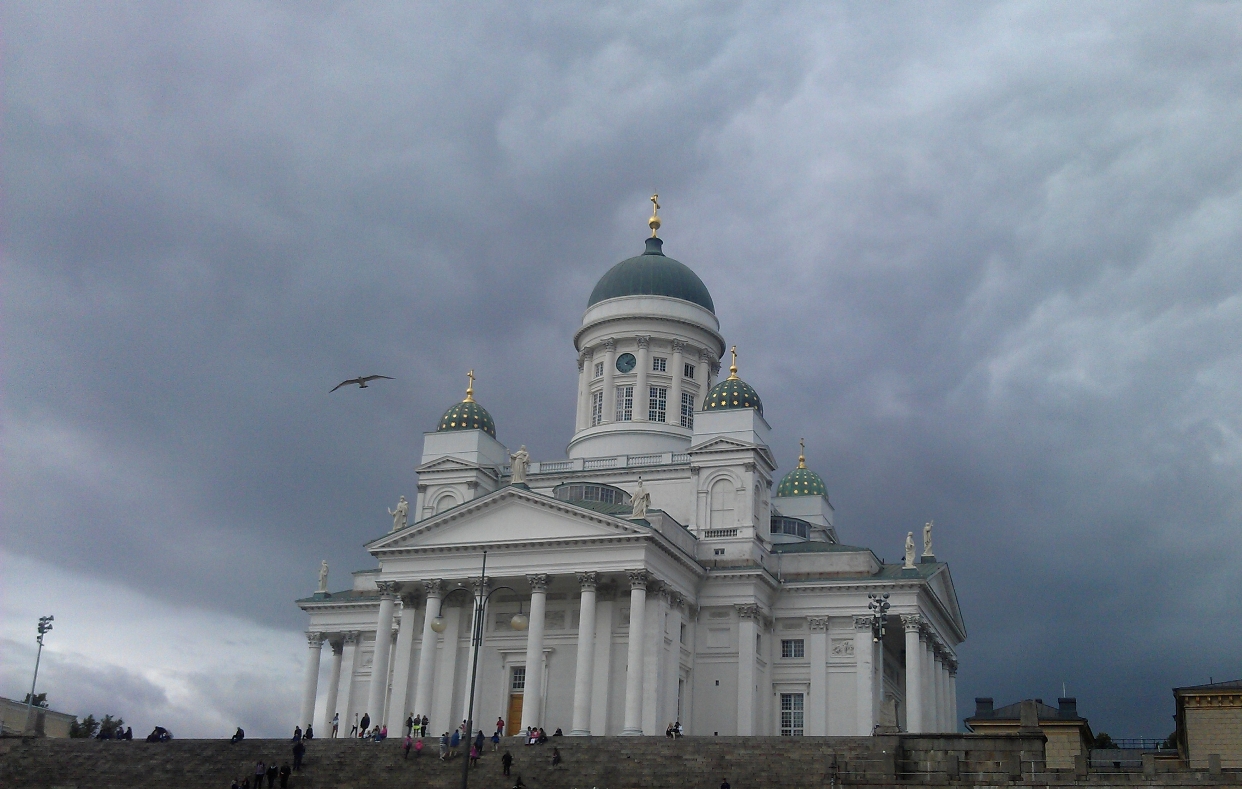 6. Stick your head into one of the 600 odd vertical metal pipes
Or just take a photo of them. Sibelius Monument is 24 metric tonnes of abstract act in honour of the famous Finnish composer, the monument was designed by Eila Hiltunen and sparked a lot of controversy when it was unveiled in 1967.

7. Meet some locals
Jog or have a slow walk around the Töölönlahti bay. By the way, locals always walk or run around the bay anticlockwise.

8. Explore Suomenlinna
Just one 5€ ferry ride away, this old bastion fort is especially popular in summer, when picnickers like to relax here on a sunny day. Surprisingly it’s also possible to visit it in winter and as we were told on walking tour, quite many people decide to take a ferry even when the island is covered in snow. It was first constructed by the Swedes in 1748 as a defense against the Russians. When the Russians took over Helsinki in 1808, they used it as a garrison. Eventually, it was taken over by Finland in 1918, and these days it’s a park and residential area to over 800 people with many facilities such as school. 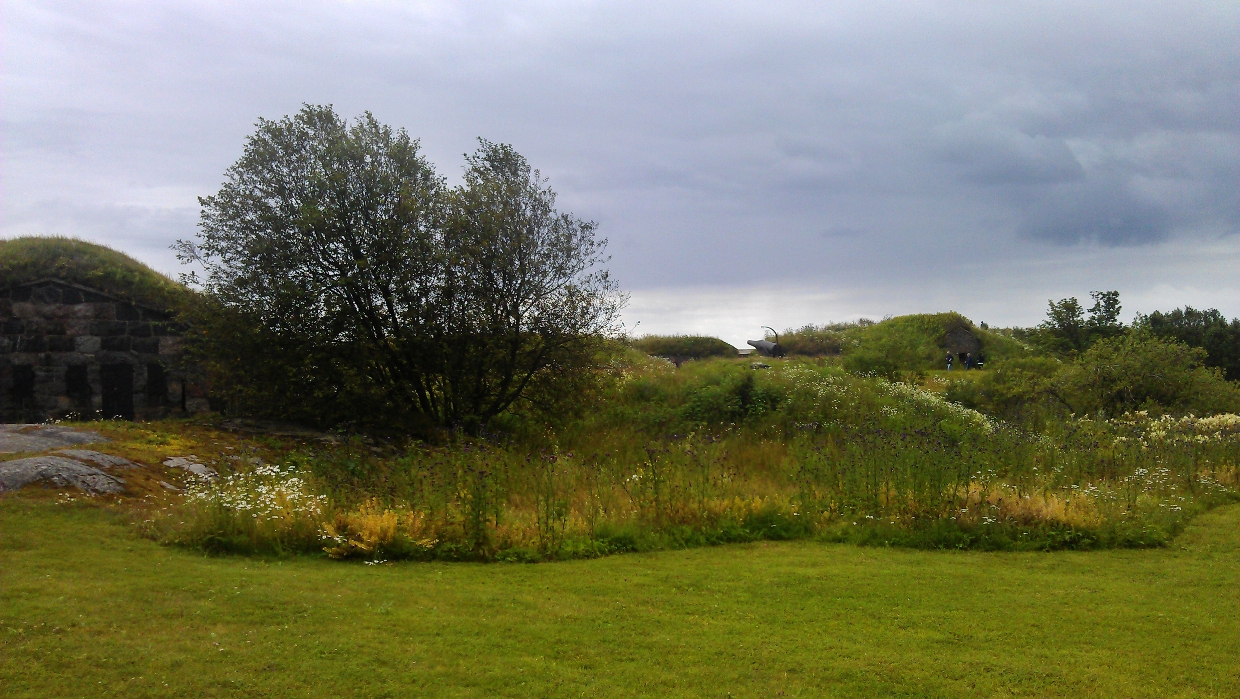 9. Have a beer at library pub
Sivukirjasto is a heaven for anybody that loves books and beers. That’s right! This exists. Don’t worry, although they have a huge collections of beers, they also serve other alcoholic and non-alcoholic drinks. Inside you’ll also spot several board games and of course, a range of books to sit and read over your beer or to loan and take home.
Address for your GPS: Fleminginkatu 5, 00530 Helsinki