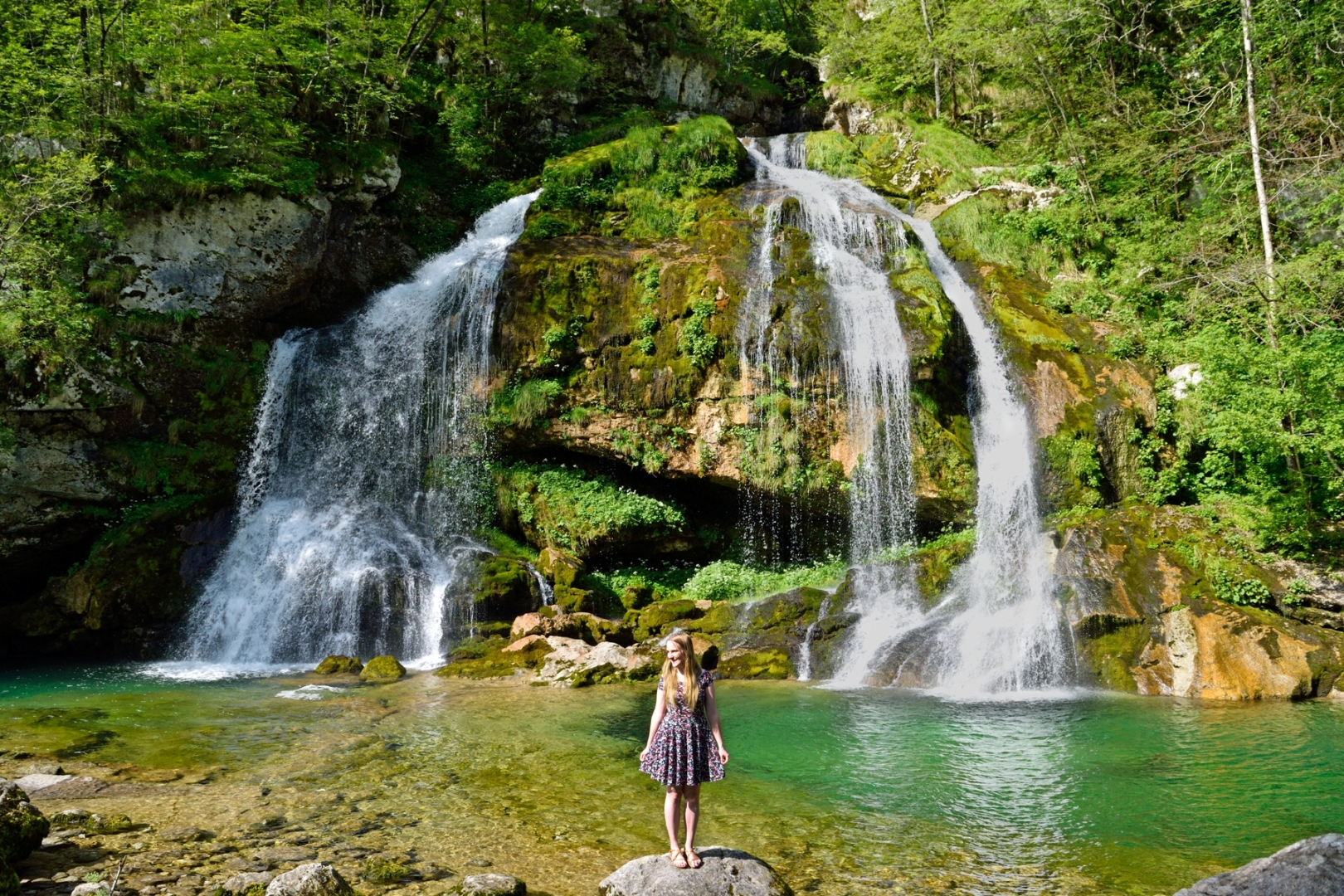 Last year, when starting the blog, I published a very optimistic post titled 16 Travel Goals For 2016. I remember how my boyfriend told me it was going to be hard to achieve all, but I think the final result is surprisingly good. Nine out of sixteen. In January I bought my current camera Nikon D3300 that I’m satisfied with and in February we explored more and less known places in the capital city of France, while being hosted by an awesome couchsurfer. 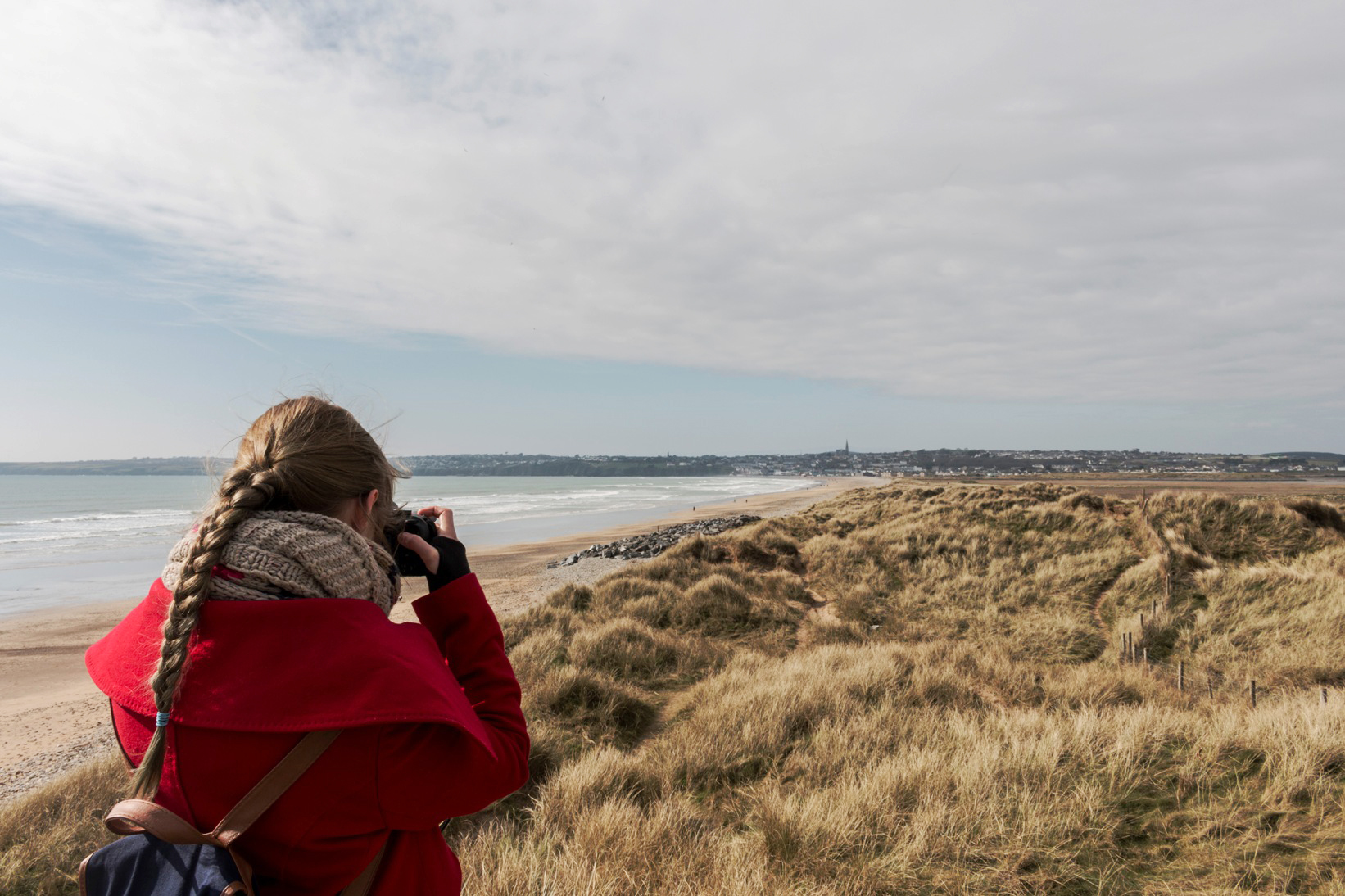 Caught in the element in Tramore, Ireland (photo by Jesus A. B.)

March pushed me out of my comfort zone; I spent it working at a hostel and guesthouse in Ireland, where I even got to attend St. Patrick’s Day parade! At the end of the month, Jure joined me and we took 10 days road trip across one of the greenest countries. April was calmer, but in May there was no time to rest. We did a very scenic roadtrip in Crete, Greece with Travel Massive Crete and Crete Urban Adventure, and once we got home, we spent another 3 days exploring our homeland. Soča Valley, to be specific (I still need to write about that). 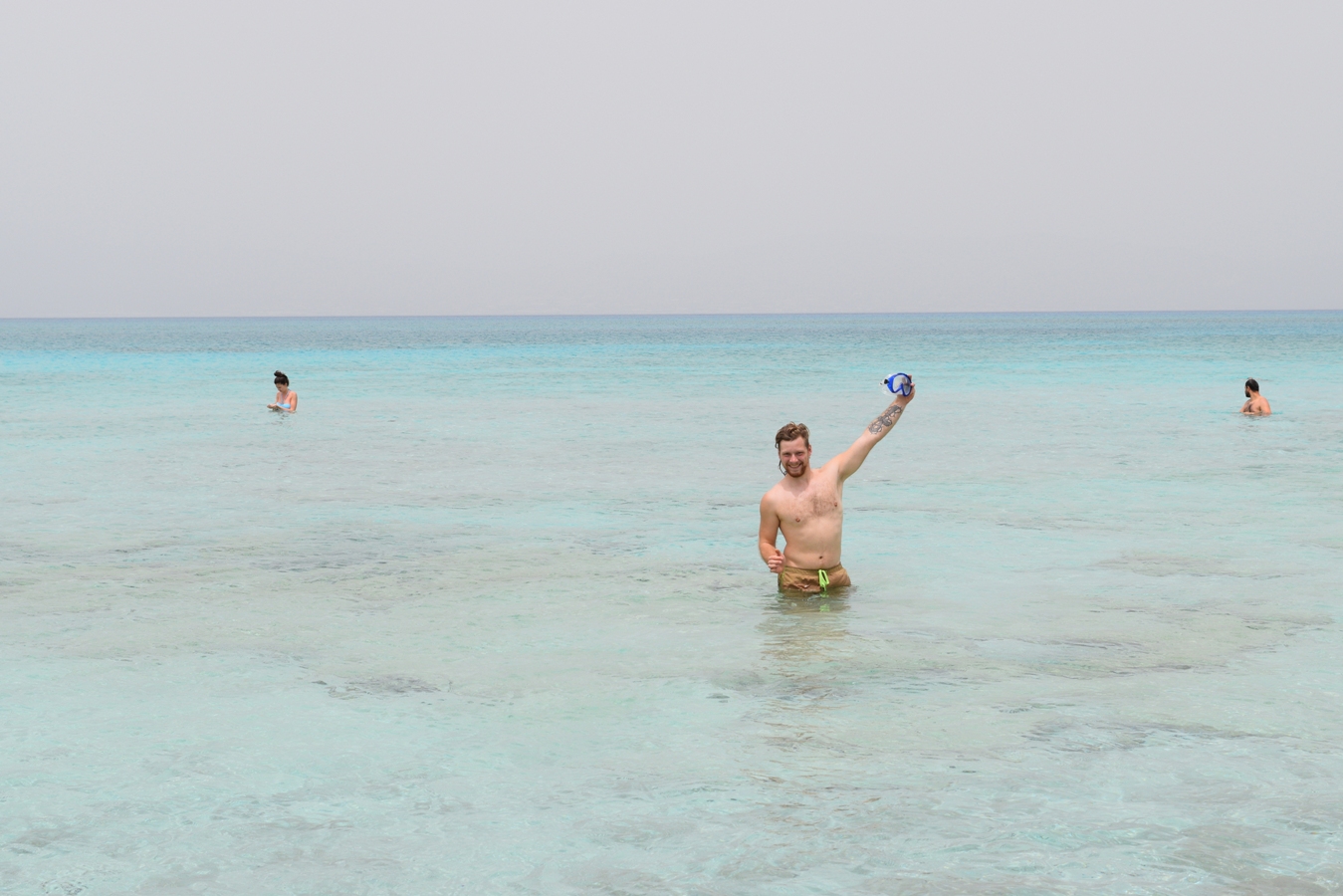 In June, July and August I was working on my Bachleor’s so our time was limited. However that’s also when I started hosting couchsurfers. September was not any better, exams kept me busy but we did catch a short break at the beginning of autumn in Opatija, Croatia. One of most memorable trips this year was London in November. This was my (I think!) 15th time – to be honest I stopped counting – and I had a blast seeing my friends again. We stayed with the sweetest French guy I met when volunteering in Ireland, had dinner with people I haven’t seen for years and went to see two plays. All that while wandering around, trying to find even more hidden gems. One can never be bored in London! Last was Zagreb, less than a week ago (working on a short post about that). It’s so beautifully decorated, visit it if you get a chance. See, overall a very successful year. 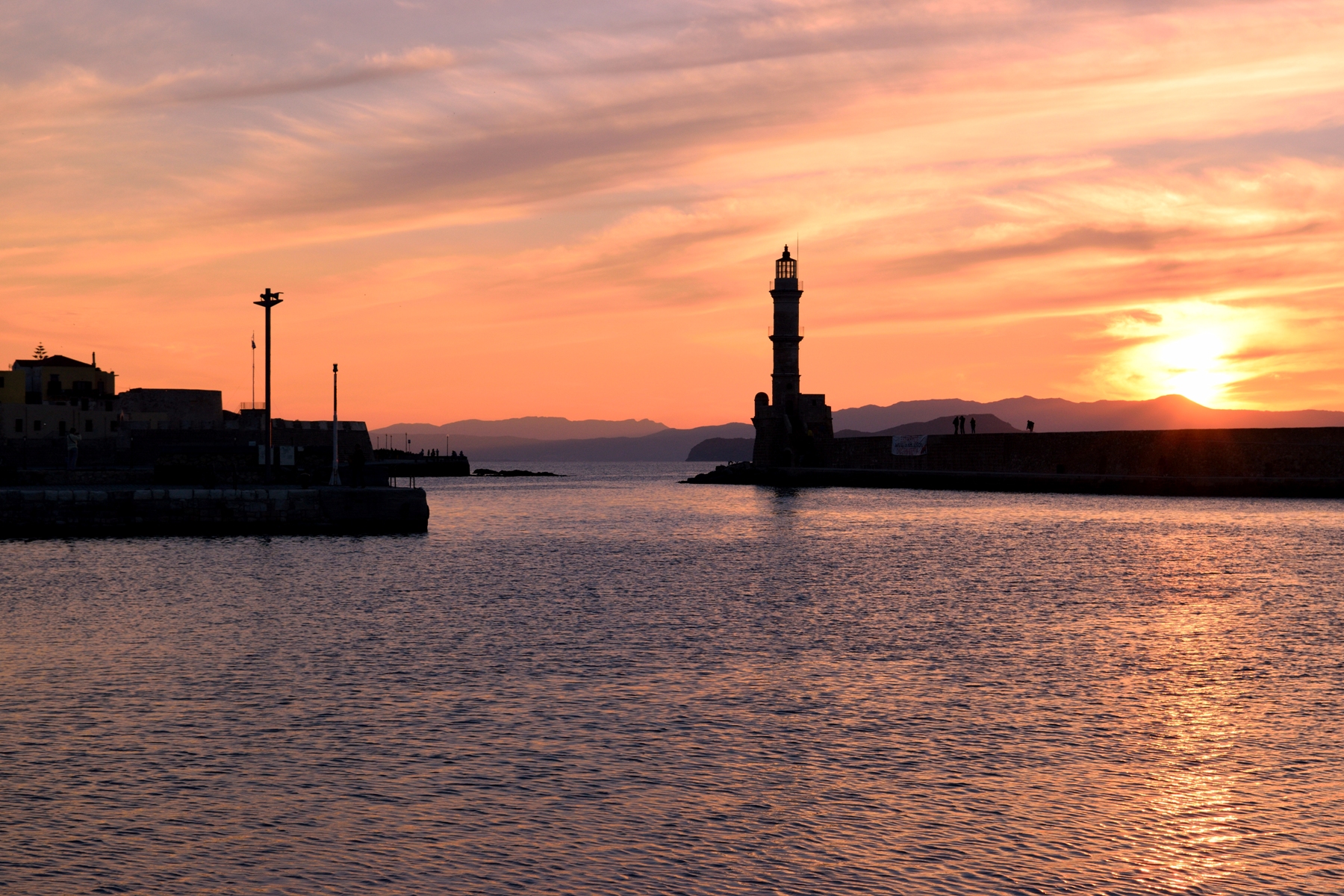 This year I won’t set 17 goals, because I honestly can’t think of that many. I’ll try to be more realistic when writing them that’s why I’m leaving a road trip through Balkans (I believe the best time to do that would be summer, but I can’t be in two places at the same time) and Asia (can’t see it fitting in anywhere) out. My (unwritten) list is a lot longer though, so if I see a really good deal on Sri Lanka, for example, I may skip one of these destinations and go for another one. Who knows.

1. Visit Madeira – ACCOMPLISHED
I almost made it there in 2016. By almost I mean I found a job at hostel, but they couldn’t take me in til summer. Unfortunately the time didn’t suit me. In 2017 I MUST visit this green island.

2. Write one blog post per week
In 2016 I published 38 posts (this one included). 37 til the end of May and another 15 started but never finished. I strongly believe, I can do better and make it to 50 in 2017. Maybe in a slower pace, yet publishing consistently. 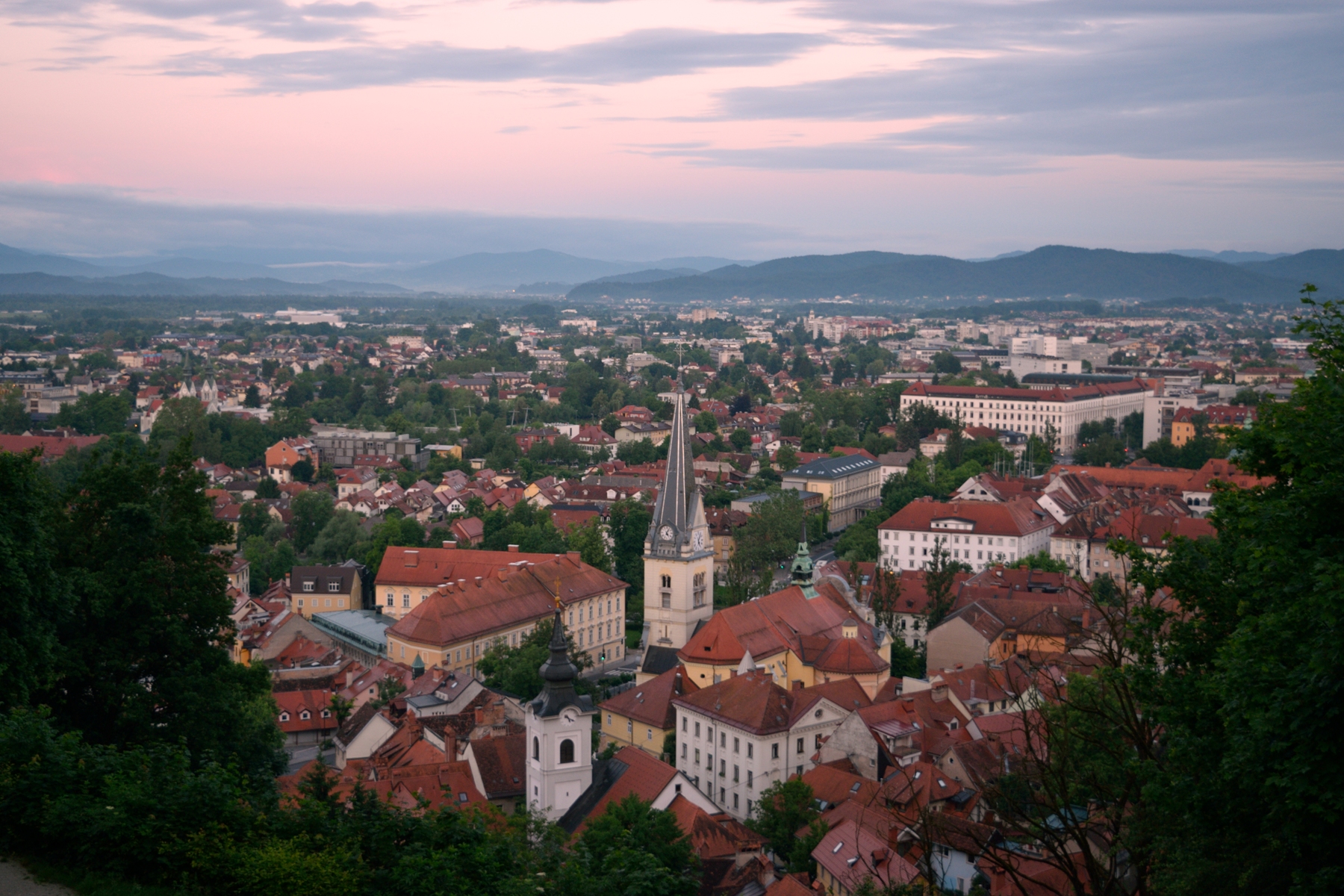 Waking up early to watch the sunrise in Ljubljana, Slovenia.

3. Explore Morocco – ACCOMPLISHED
If somebody needs a tip on this North African country, I could easily help them out. I know what tours to take, what places to see and how to get to the places many have no clue that exist. Yet I’ve never visited it. With many affordable flights from Italian cities, I can change that in the upcoming year.

4. Get polaroid camera
I know, I know. They’re everywhere. I’ve wanted one since 2013. Now I’m finally determined to get it – took me 3 years to set my mind.

5. See friends in Madrid
My friend is doing her internship in one of my all time favourite cities, which gives me a good excuse to return. I’m so excited! Maybe I could even stop in Barcelona on my way there… Or go to Valencia for the first time!

6. Apply for Erasmus exchange – PARTLY ACCOMPLISHED
This one is already in progress. I’ll probably do the exchange in 2018, if I’m successful. 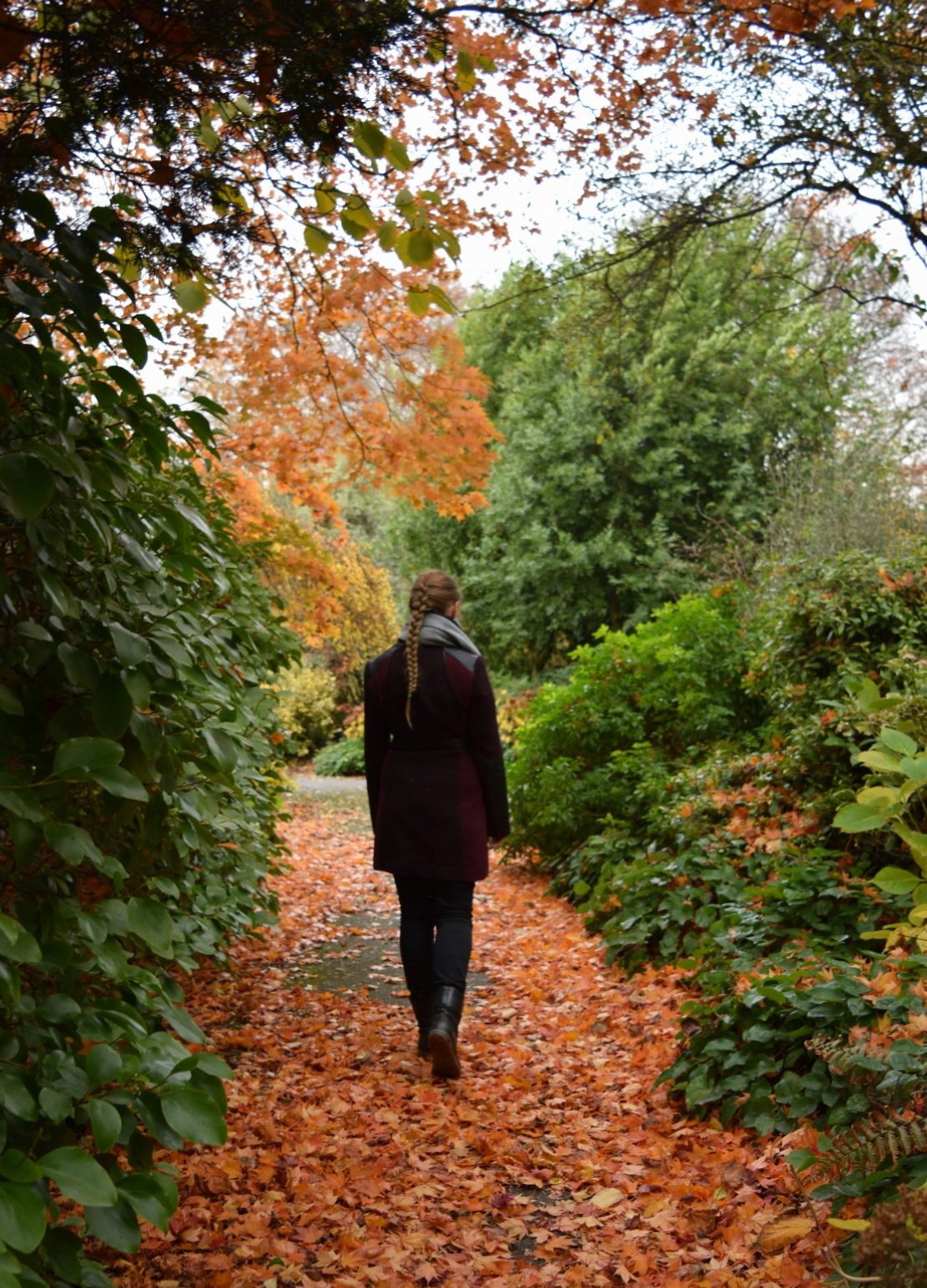 7. Spend summer on Tenerife
Ok, here’s the deal. I like to plan. I like knowing what awaits me, summers in advance. In August, I already made a plan for summer 2017, summer 2018 and summer 2019 (and maaaaybe some other months as well – let’s pretend I am not that much of a fanatic). I know things change, but I like having an unwritten plan of when I’ll be travelling to a certain place and for what reason. Next year I’d love to do some more hostel working and what could be a better destination for that than Tenerife? Another island I’ve been planning to go to for years now.

Maybe I could fit Iceland in at the end of the year? Let’s leave this option open.

Happy holidays to all of you and thanks for following me on my journey.

What are some of your travel goals for 2017?

« Off the Beaten Path: 8 Unique Things to do in Paris
24 Hours In Wintery Zagreb »