It’s nearly May, but Slovenians face chilly temperatures and snow this week. A little bit crazy considering I was out in my shorts and T-shirts less than a week ago. The cold snap came after a mild winter in which just a couple of light snow showers hit the country. Unlike most of my friends, I’m delighted to see snowflakes again because I haven’t had any chance to photograph the white landscapes in 2016 (thanks, nature!). Fortunately today’s session was a success (even though I somehow managed to get lost in the woods). Bellow are some shots I’ve taken. 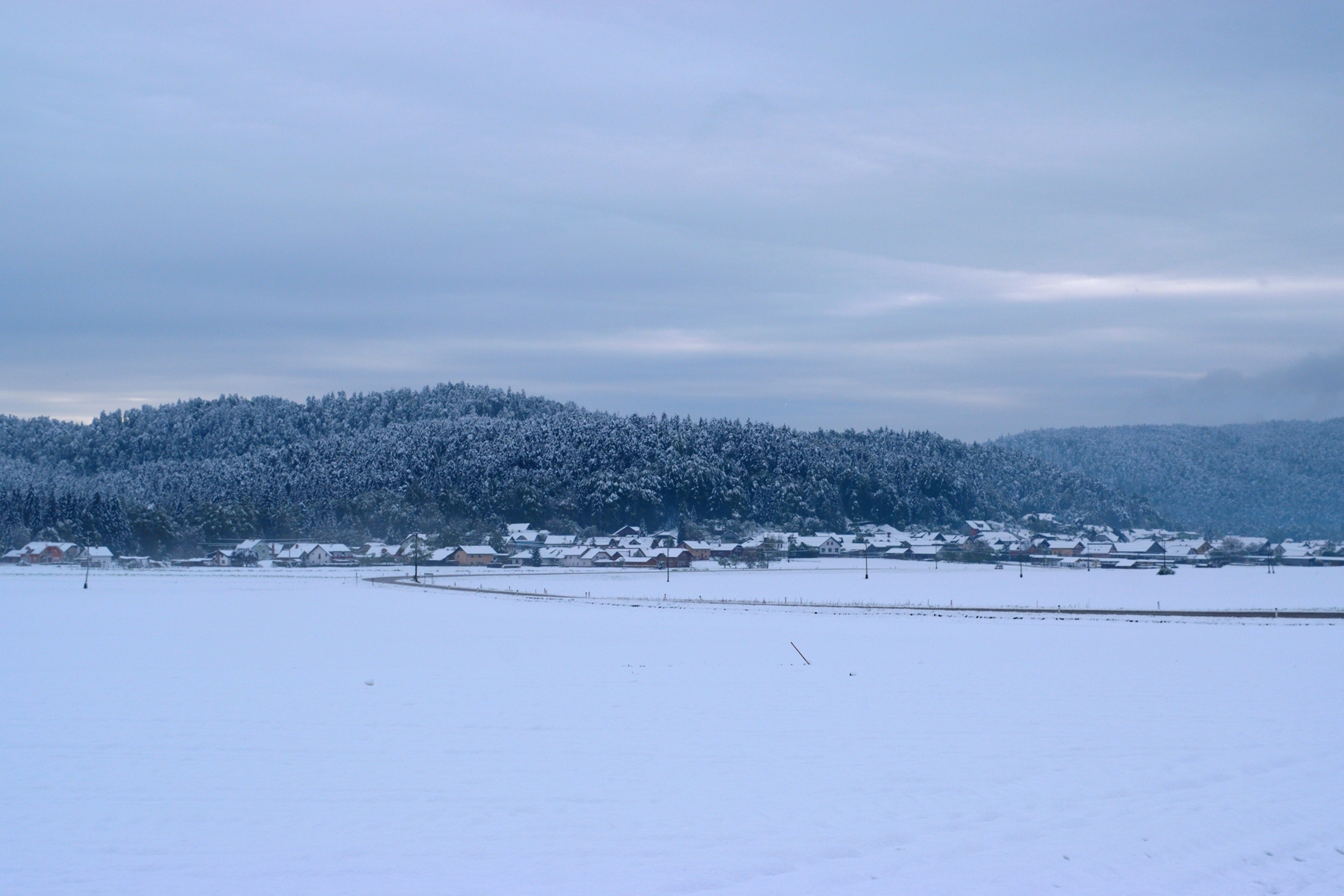 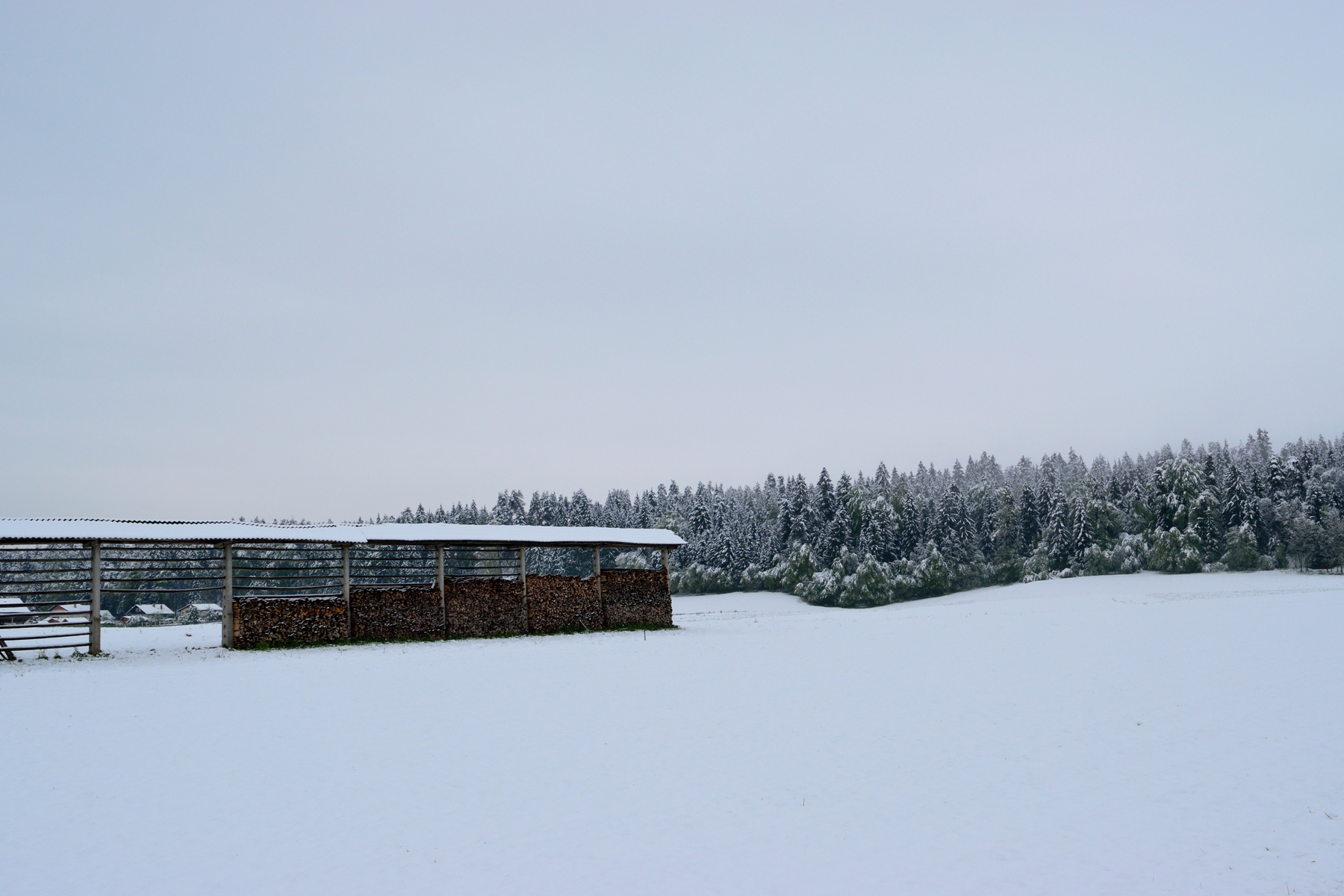 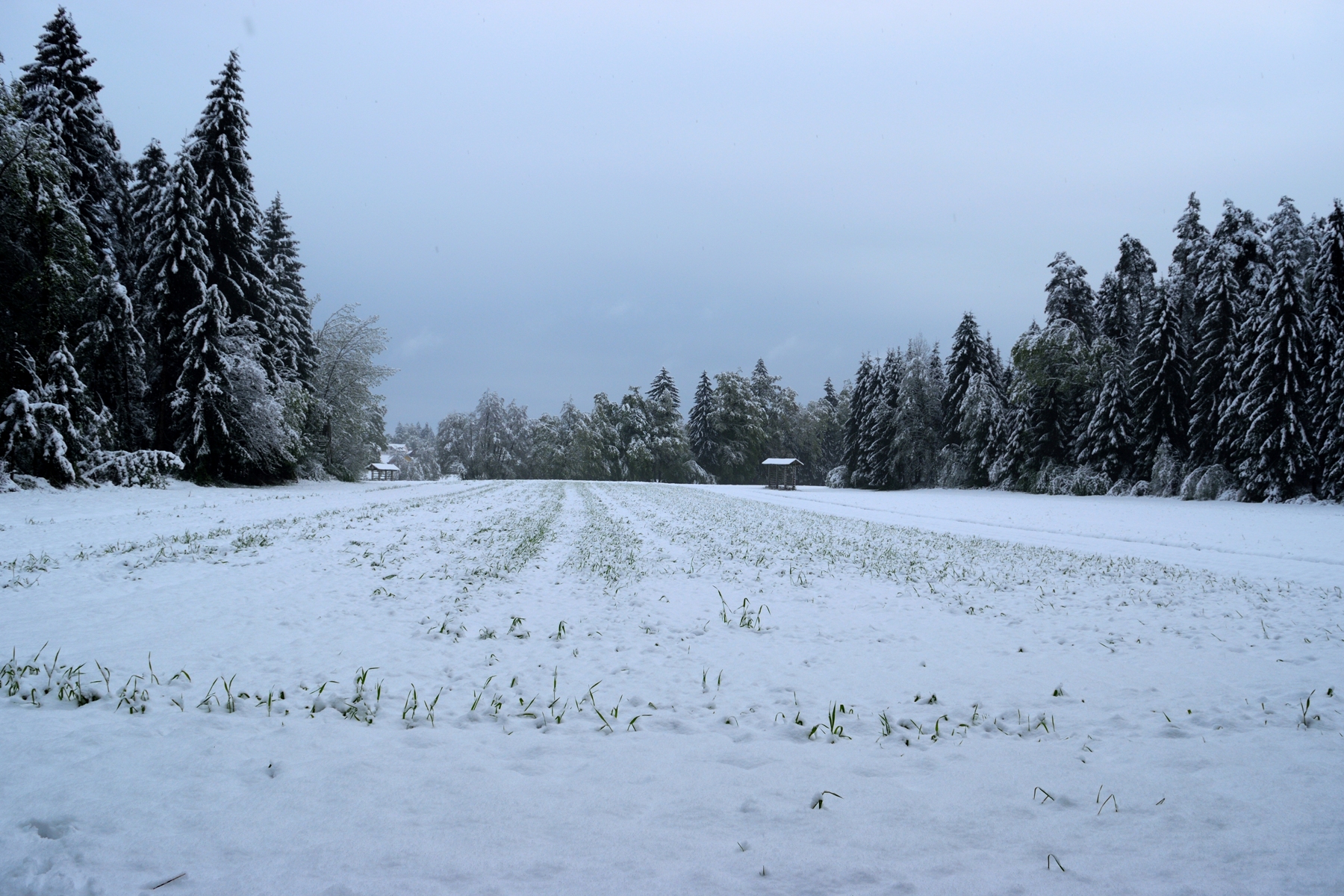 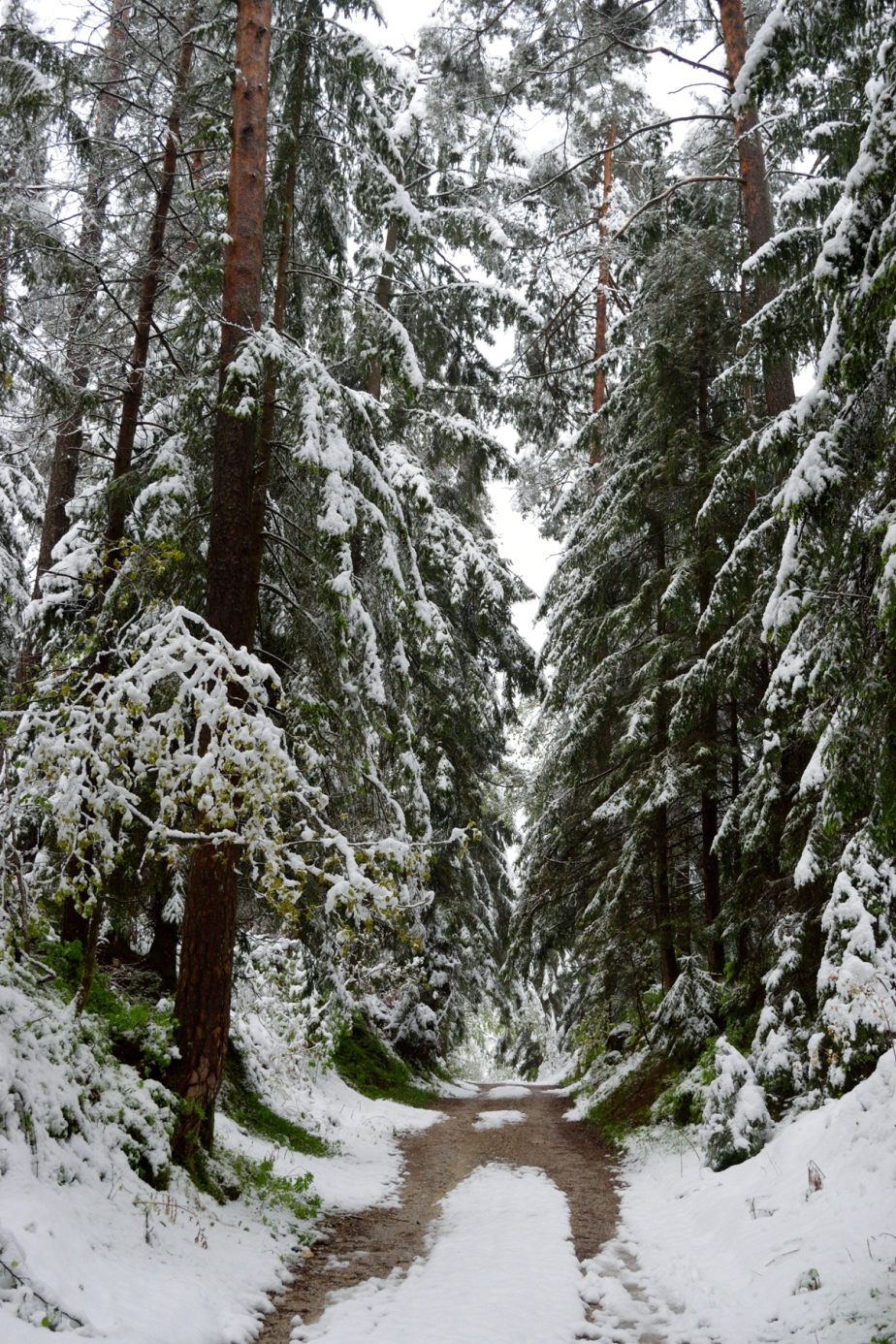 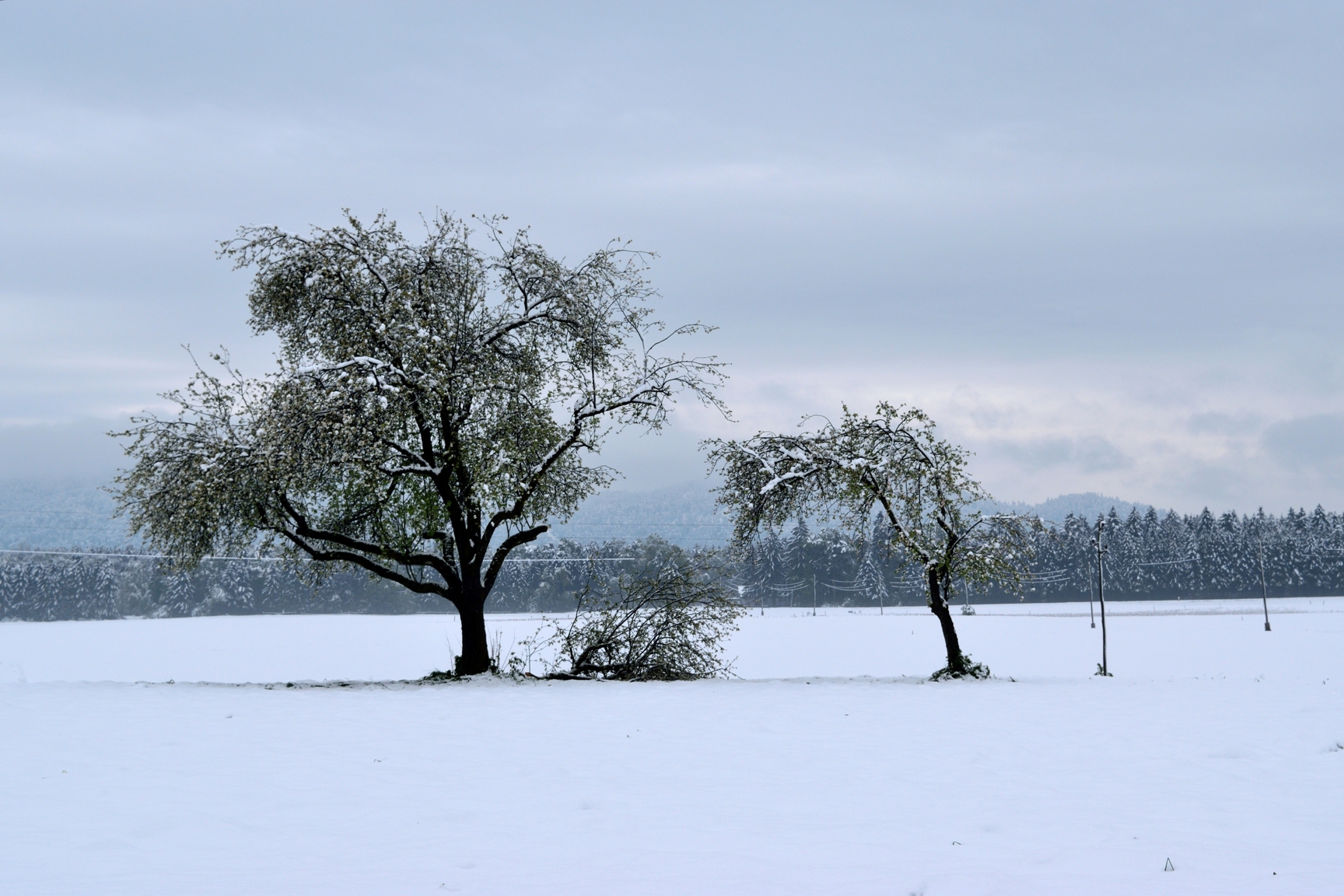 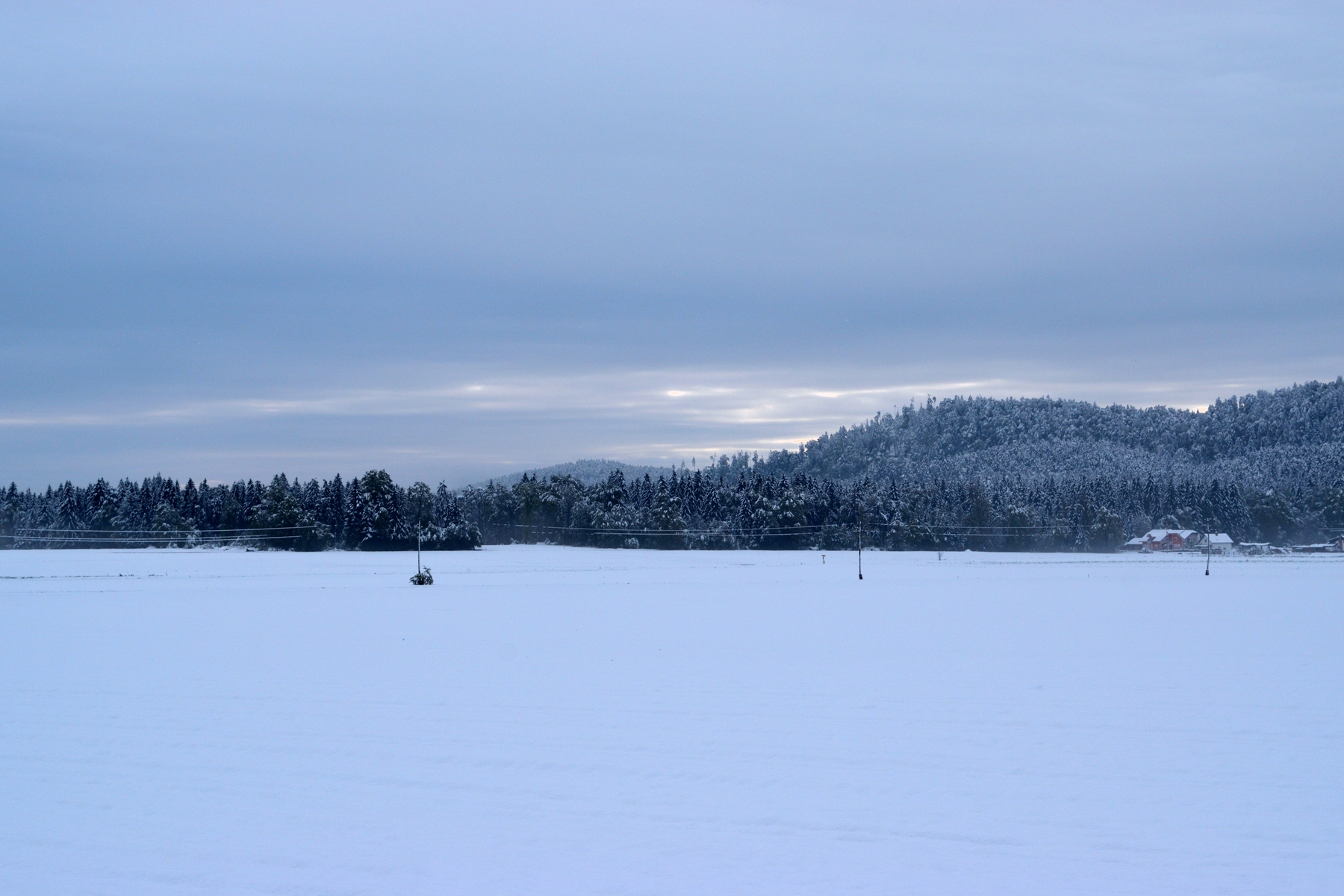 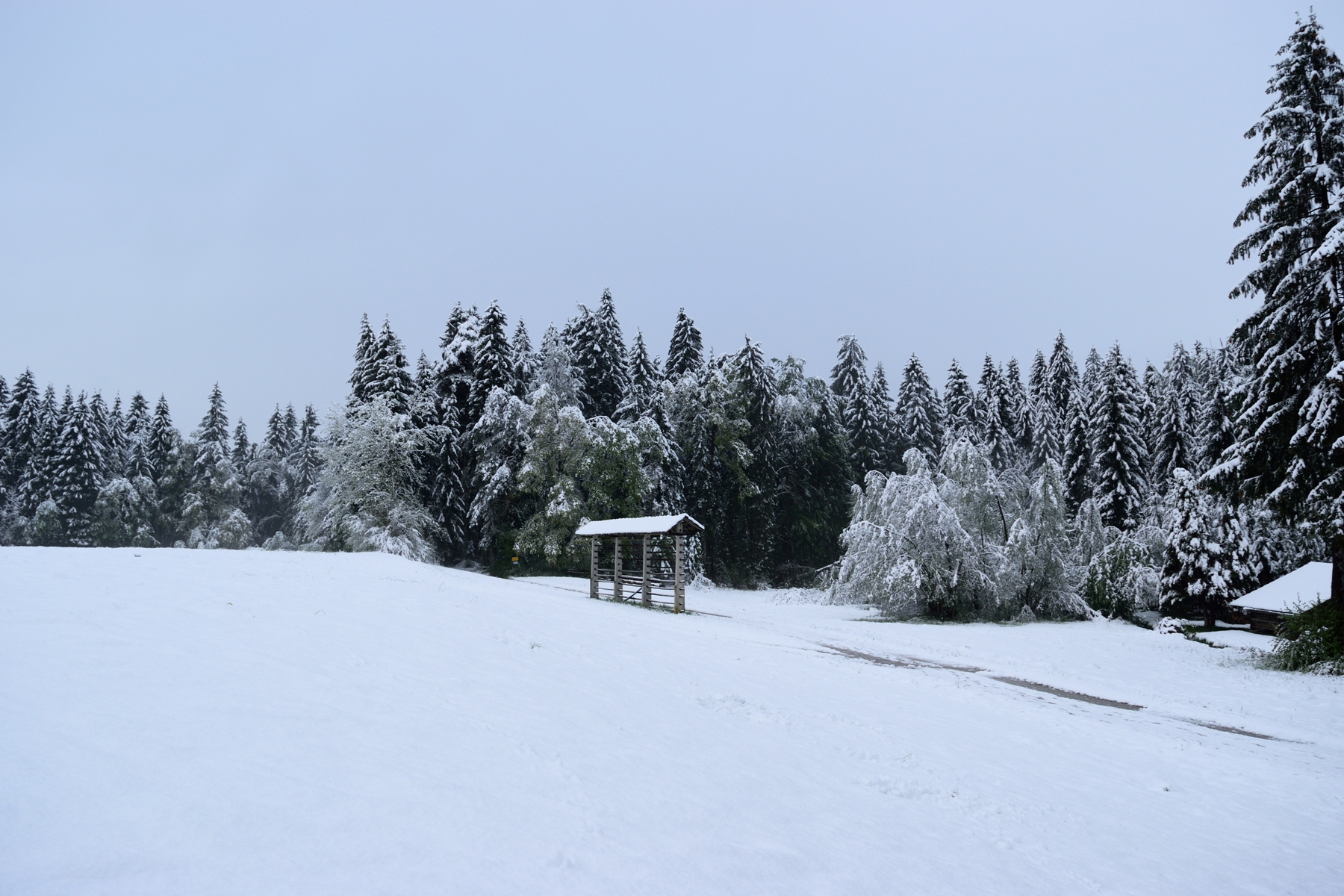 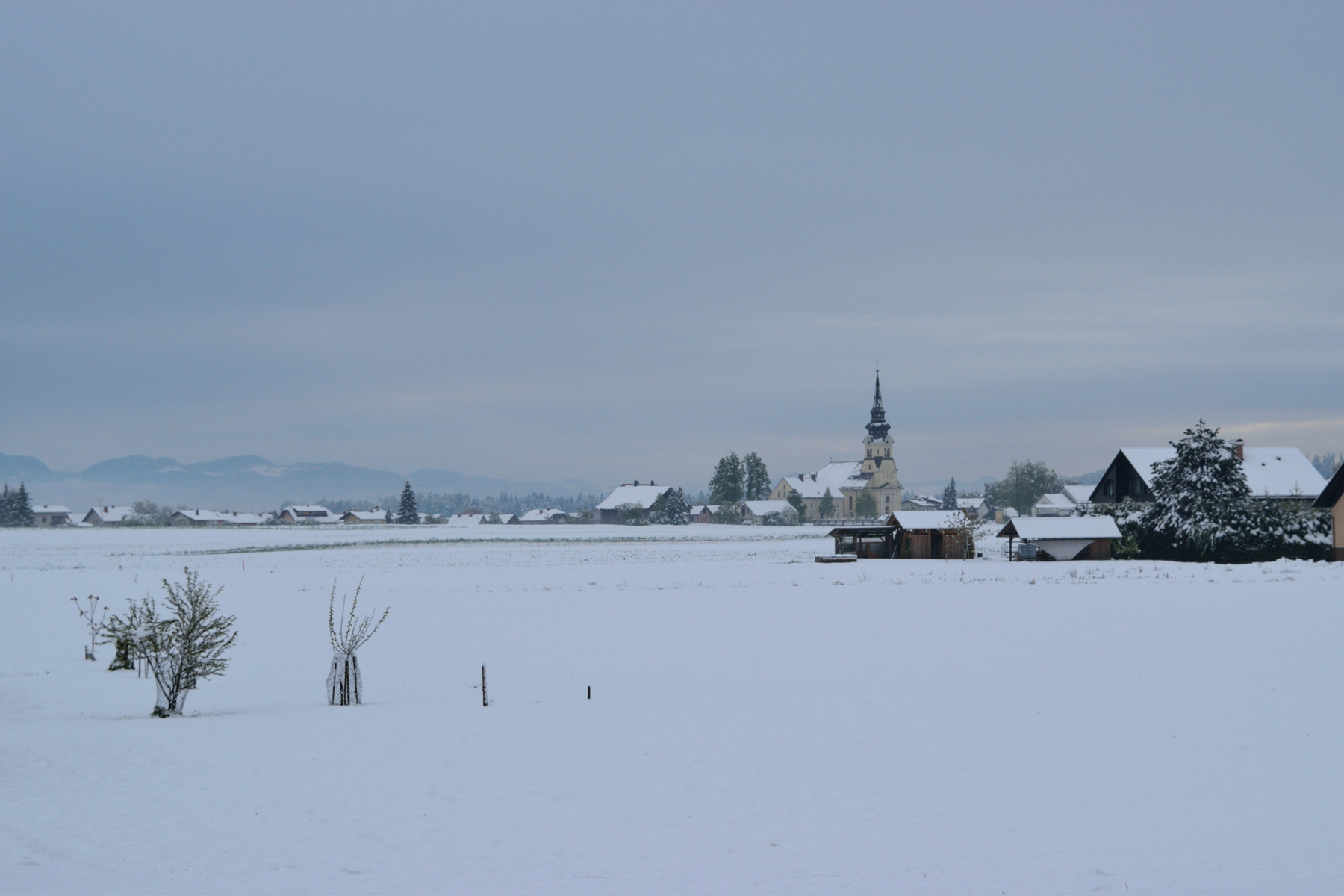 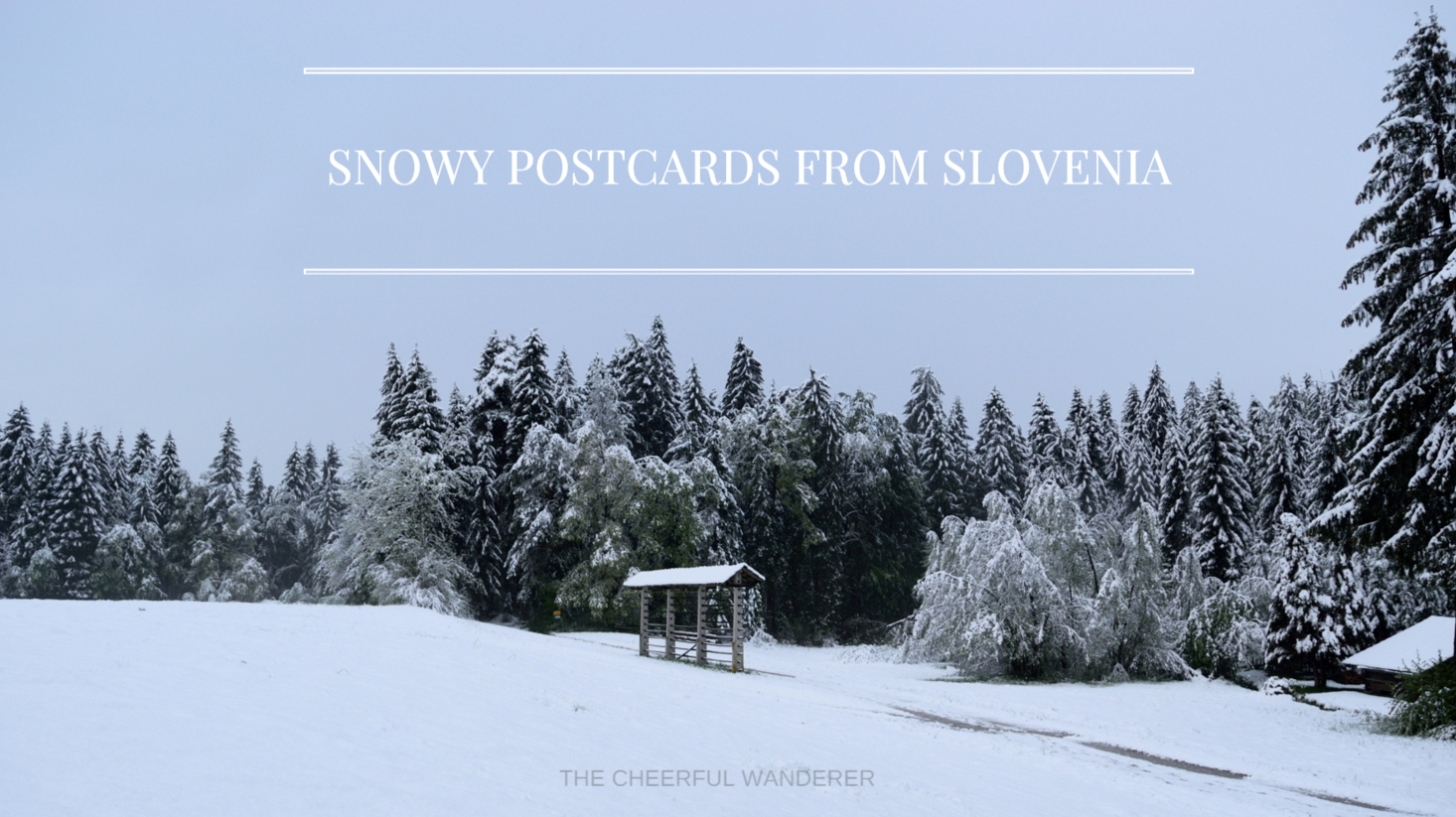 « How I fell in love with Toronto
Croatia: Jewel of Europe (Guest Post) »