Along the Way: Chapter One

I should have known you will be just another traveler passing by when I first met you in a bar. You were standing next to a counter, drinking cold beer and not minding the loud conversations swirling around the table behind you. Although we were indoors, you still had a baseball hat on. Surprisingly, there was no phone screen in front of you. Later I learnt you like to use it as little as possible when traveling.

I placed my order and I tipsily interrupted your thoughts with a happy “hi”. You lolled your head a bit to the right, almost like you have to double-check if my beer-soaked greeting was meant for you. But your initial surprise was quickly hidden with a smiling “hello”. “Where do you come from?” I cheerfully continued, as my drink got placed in front of me. I decided to stay just a bit longer before returning to a group of new friends. “Colombia,” you answered. I was quick to tell you how I once did a Spanish course and how I know a few phrases. You chuckled as I tried to recall the sentences I once memorized and miserably failed at the pronunciation. 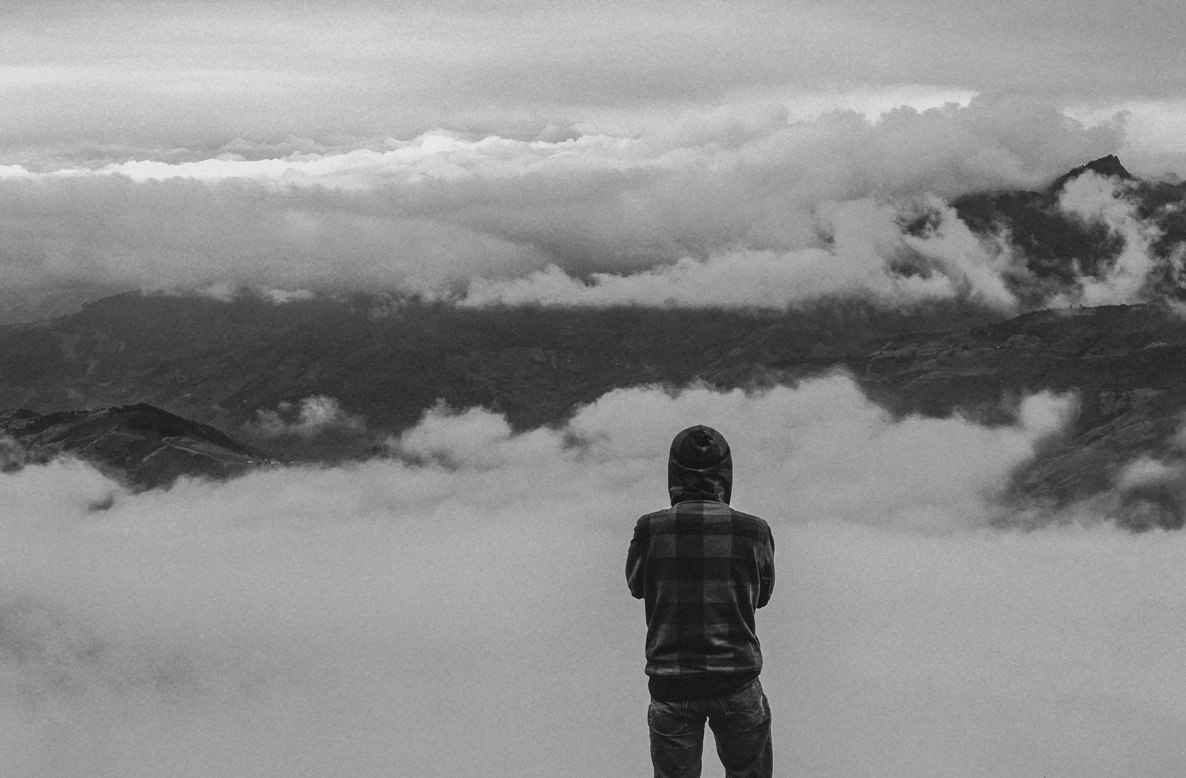 You were not my usual type, but there was some energy around you. You were telling me how often you got in trouble when traveling. How they caught you on a bus in Poland without a ticket, how you got fined numerous times for speeding and how you once missed your flight. All these ordinary events seemed movielike when coming out of your mouth. You were good with words.

Later on, when we both had a bit too much alcohol running in our veins, you kissed me. It was quick and overenthusiastic because we had just found each other again. In between, I disappeared to visit the restroom and instead got a free line dancing lesson by a friendly Canadian. You grabbed my hand as if you knew I might (accidentally) forget the way back to you one more time and led me back to our group. Most of the time, we were not alone. Yet we only had eyes for each other. You kept playfully stealing me for the rest of the night.

The next day was our last. Just like the night before, our gazes locked when we saw each other in the bar. I smiled and you kissed me gently. “How was your day?” you asked, genuinely curious. That day we didn’t try to fit into any groups of strangers. We sat on the sofa in the corner and quietly observed the others. When it got silent, we tiptoed out of the building. We walked the empty streets and shared our stories.

That night was ours. We only closed our eyes when others started waking up. We both knew everything was about to end but this is something you sign up for when you choose a fellow traveler. We all move to our next destination after sharing some intense moments together. It’s rare that the short stories turn into a novel.

Weeks passed and your name kept appearing on my screen. You never called, it was always a text but these were spread throughout the whole day. When things were going wrong at work, you sent me a tired selfie. Sometimes you wrote just to say good morning or check how I was. And then there were all the messages with hearts or kisses. At first, I glanced at these without a second thought. But after a while, I hate to admit you found a way to get under my skin. All these sweet words day by day… I was no longer apathetic.

“I booked my flight,” I announced someday. It was Wednesday morning and I was about to head to work. I didn’t do it just for you, I wanted to go to London either way. But at this point, I was – deep inside of me – hoping we could keep in touch until then. And maybe, just maybe, something could happen. (If anyone asked me what, I wouldn’t have a clear answer.) There were several days when I thought I was nuts. I had two days with you and hundreds of texts. I barely knew who you were but I needed to see you again. You were my favourite notification. 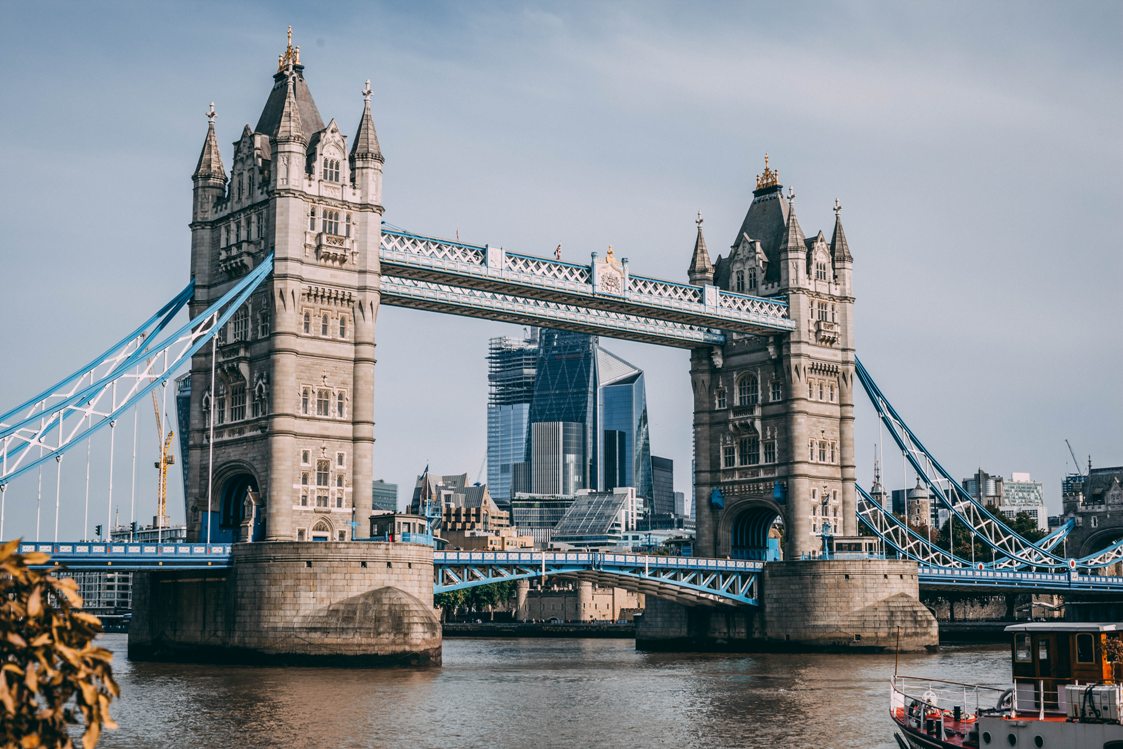 We were counting down the days together until we reached zero. I remember it like it was yesterday.

You met me outside, grinning from ear to ear, and had your arms wrapped around me for the longest time. You grabbed my suitcase and told me to follow. When we reached your room, you handed me a chocolate bar. “You mentioned you wanted some.” I didn’t think you were going to take me seriously when I drunk texted you before taking off. I had trouble breathing because of my nervousness and so I bought myself a drink. Or two. (Numbers don’t matter anyway.)

I looked at your happy face one more time. No, I could not contain myself any longer. I leaned ahead to kiss you and you didn’t fight. No words had to be spoken. The kisses were slow, yet playful, but most of all, they were comforting. Being with you felt safe. That night you kept pulling me towards yourself every time I accidentally slipped away. Was it something you dreamt about?

I woke up with the sunrise. Uncovered duvet barefoot stepped on the balcony and breathed in the air too cold. You kept your eyes closed for another ten minutes like you wanted to give me some much needed time alone. “Good morning,” you mumbled, when finally ready. I slid back in to you.

Funnily enough, the illusion never turned into a reality. Two days later, I accidentally found out I was just one of the many you kept sending good night texts to. When I left you, we both knew that was where it ended. What we had, even if just for the short time, was beautiful. We added a chapter and after that, ran out of words to continue.

I know I will never see you again but I hope you find what you were searching for.

Along the Way is a series of stories that revolve around love and friendship. Some of the events have truly happened, while others may be fictitious. To protect the privacy of individuals, names and identifying details have been changed.

« My Experience: Living in Canada During the COVID-19 Outbreak
Flying During COVID-19 »